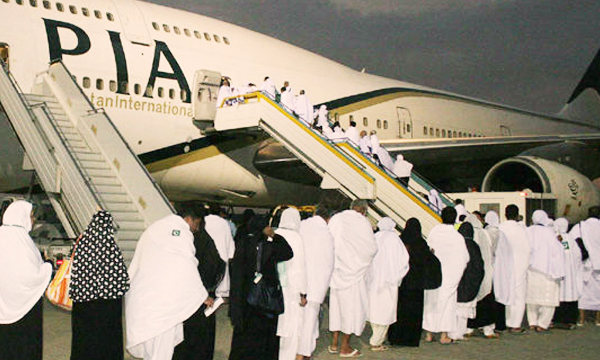 The decision was carried by a three-member bench led by Chief Justice Anwar Zaheer Jamali after hearing the claims of the petitioners counsel and the federation’s law officers. 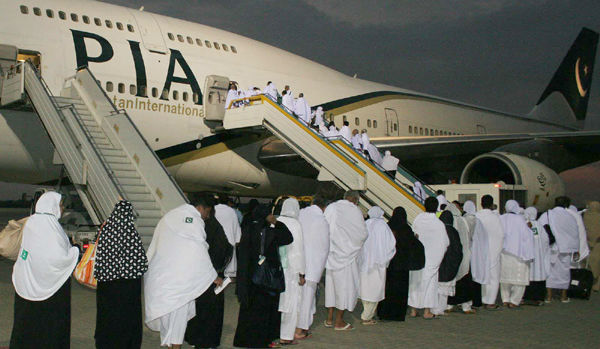 While imposing this decision, the court questioned the government regarding changing Hajj Policy this year.

Justice Jamali also noted that the government had earlier promised to provide 50% quota to the private Hajj tour operators but they had failed to fulfill this promise.

While rejecting the new Hajj policy and restoring the old one, he also said that it was the government’s responsibility to take the private Hajj tour operators into confidence before changing the policies.

According to reports, the Hajj balloting under the govt scheme was also postponed due to the controversies over the new Hajj Policy.

Minister for Religious Affairs, Sardar Muhammad Yousaf, in a statement, said that the ministry has received 280,617 applications this year, but the balloting has been postponed for now, in order to ensure transparency in the member quota selection for Hajj proceedings this year.