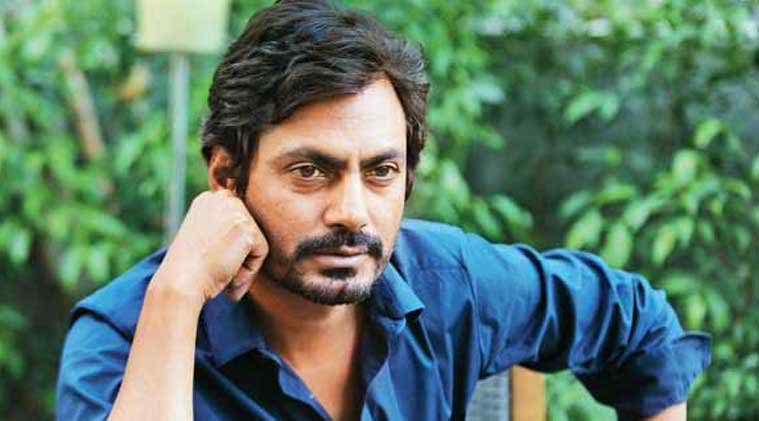 Nandita Das has revealed the name of Nawazuddin Siddiqui to portray the role of Manto in her iteration of controversial Urdu poet Saadat Hassan Manto biopic.

The high caliber performance and immaculate filming in Sarmad Khoosat’s rendition of Manto have raised the bar for Indian director Nandita Das to present her Indian version. This made it extremely daunting for her to decide the lead role for her movie. After careful consideration Das revealed the name of versatile actor Nawazuddin Siddiqui, who is currently in Cannes and has been receiving immense praise for his brilliant performance in Raman Raghav 2.0.

Das was so clear about her choice, but economic and commercial facets of making a film gave her a tough time to make this decision. While attending the Raman Raghav’s premier in Cannes, Das found this ideal time to talk about her final decision and said that:

“I have Nawazuddin in mind from the very outset. But in India, economics always interferes with art and there was pressure on me to cast a more mainstream star. But I absolutely need the kind of nuances and depth that only Nawazuddin can deliver.”

Indeed, Nawazuddin Siddiqui is a versatile actor and knows how to do justice to his role. Cameras will roll down for the filming of the movie later this year and will be shot in both Mumbai and Lahore.

Now that Pakistani director Sarmad Khoosat have already garnered immense praise and received a number of accolades, it would be interesting to see what unique this talented Indian director brings to the fore in the same biopic.