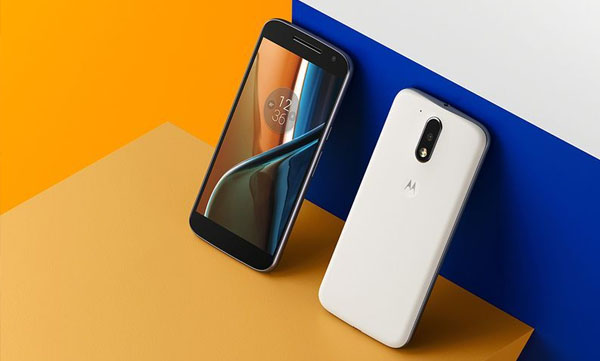 A pair of new handsets from Motorola continue the Moto G line’s form for providing one of the world’s best value mobile phones.

The G4 Plus then differentiates itself with a 16MP camera as opposed to the standard model’s 13MP, and also rolls in a fingerprint sensor, emphasising its status as a fully featured handset despite the more budget-friendly pricing. Based on comparisons between the current, third generation Moto G’s introduction in the UK and US, some sites like Engadget envision a $179 to $199 US dollar price for the standard G4; Motorola had not confirmed regional pricing and availability when the story broke early.

The Moto G4 range is expected to launch in India and Europe in June.