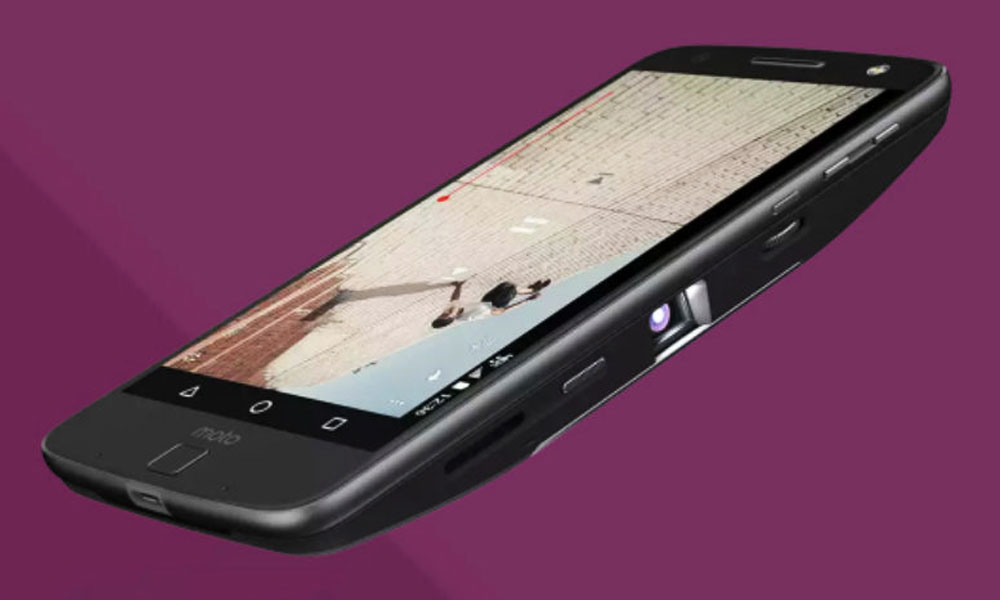 Moto Mods  have become the talk of the town after being introduced along with the new lineup of Smartphones from Motorola at CES 2017.

The Moto Z Family consists of Moto Z Force Droid, Moto Z, Motorola Z Droid, Moto Z Play, and Moto Z Play Droid. The phones are labelled under Lenovo, as it had purchased Motorola’s handset division in 2014, the phones are till being branded under the name of Moto, using the famous tagline, “Hello Moto.” Each mod is designed to stick on the back of the phone through magnets, which both the mods and the phone have. The magnets look something like this: How to Snap-on MOTO Mods

Need help? Here’s a demo on how to snap on the Moto Mods

Here’s a little insight on the Moto Mods: Motorola is giving developers a chance to bring their dream mod to life! According to the company, the mods can be anything you like, to take part, developers can join the ‘Transform the Smartphone Challange’. They will have to submit the prototype, using the developer’s kit.