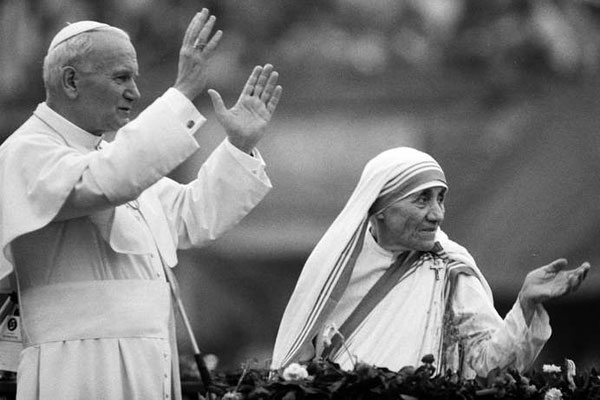 Mother Teresa will be cleared to become a saint on Tuesday after a Vatican panel recognizes a second miracle attributed to the late nun famed for her work with the poor of Kolkata.

The committee of senior clerics that approves elevations to sainthood is due to meet from around 0900 GMT with the long-awaited green light seen as a formality, less than two decades after her death.

Pope Francis will then sign a decree approving the canonization of the 1979 Nobel peace prize winner and announce a date and venue for it to happen. 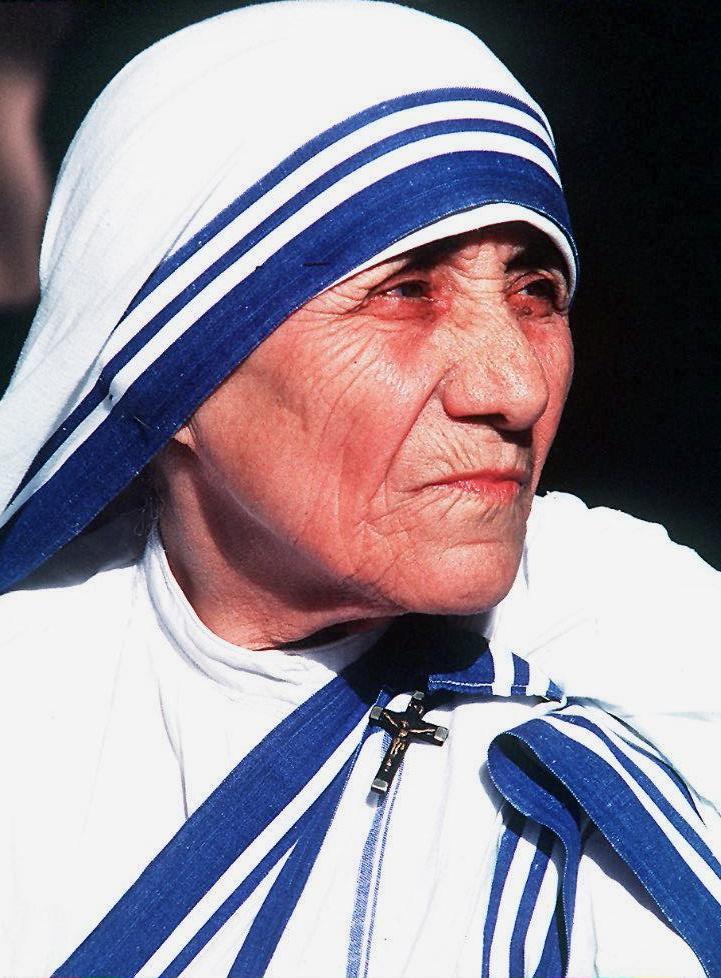 The Albanian nun and missionary will be one of five candidates for sainthood considered at Tuesday’s session, but by far the most high-profile.

The canonization is widely expected to take place on September 4, the eve of the anniversary of her 1997 death, for which a celebration of her memory had already been scheduled as part of the Church’s Jubilee Year of Mercy.

Indian Catholics had hoped Francis would travel to India for the canonization ceremony but, barring a last minute surprise, it is expected to take place in Rome with a thanksgiving ceremony scheduled for the following month in the Indian city.

Known across the world, Teresa was awarded the Nobel for her work with the poor, sick, old and lonely in the teeming slums of Kolkata, previously known as Calcutta.

She is revered by many Catholics but has also been attacked as a “religious imperialist” who attempted to foist her beliefs on an impoverished community in which they had no indigenous roots.

From sister to sainthood

Born Agnes Gonxha Bojaxhiu to Albanian parents in 1910 in what is now Skopje in Macedonia, Teresa arrived in India in 1929, having first spent time with a missionary order in Ireland.

She went on to found the Missionaries of Charity order in 1950 and was granted Indian citizenship a year later.

Last year she was credited by Vatican experts with inspiring the 2008 recovery of a Brazilian man suffering from multiple brain tumours, thus meeting the Church’s standard requirement for sainthood of having been involved in two certifiable miracles. 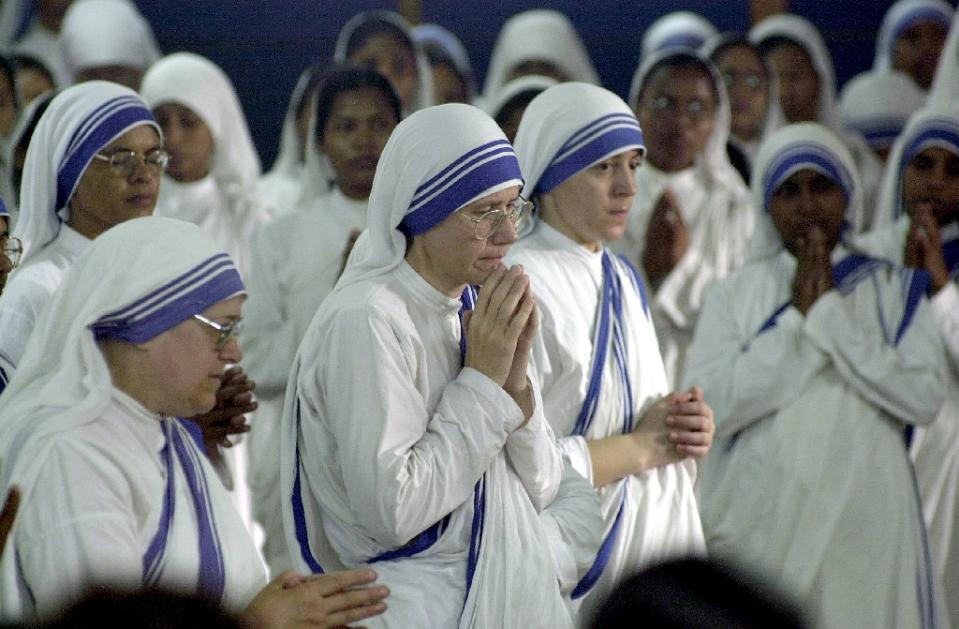 She was beatified by Pope John Paul II in 2003 following a fast-track process involving the recognition of a claim she had posthumously inspired the 1998 healing of a Bengali tribal women.

Francis met Teresa before he became pope, in 1994, and later joked that she had seemed so formidable he “would have been scared if she had been my mother superior”.

Others were much harsher in their judgement with the likes of Germaine Greer and polemicist Christopher Hitchens accusing her of contributing to the misery of the poor with her strident opposition to contraception and abortion.

In her Nobel acceptance speech she described terminations of pregnancies as “direct murder by the mother herself.”

Questions have also been raised over the Missionaries of Charity’s finances, as well as conditions in the order’s hospices.

A series of her letters published in 2007 also caused some consternation among admirers, as it became clear that she had suffered crises of faith for most of her life. 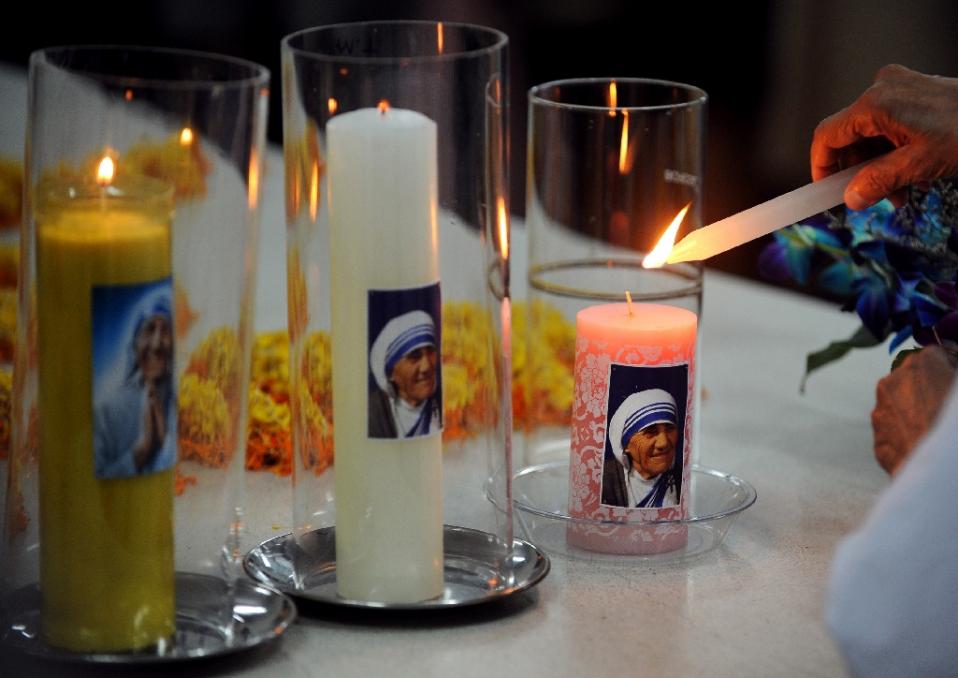 India granted her a state funeral after her death and her grave in the order’s headquarters has since become a pilgrimage site.