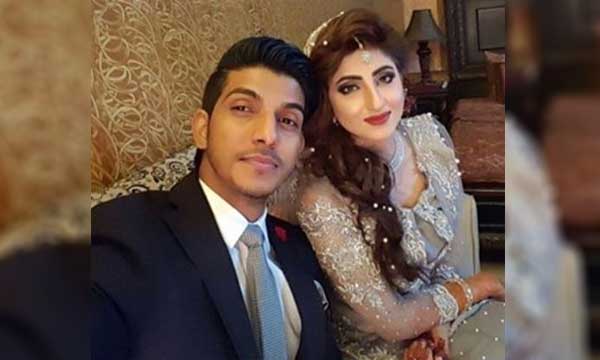 Seems like just after one and a half year of their marriage, rising singer and actor, Mohsin Abbas Haider has parted ways with his wife, Fatima Suhail.

According to Daily Pakistan, the pair has apparently opted for divorce in secrecy and has kept the whole affair hush-hush. Mohsin and Fatima united in wedlock in 2015. Their was also a private affair. The Na Maloom Afraad hero, Abbass boasts a plethora of talent to his name. The Uddi Jaa vocalist is not only an actor and a singer, he is also a  VJ, a writer, and an entertaining host. Fatima was an anchorperson at Neo TV.