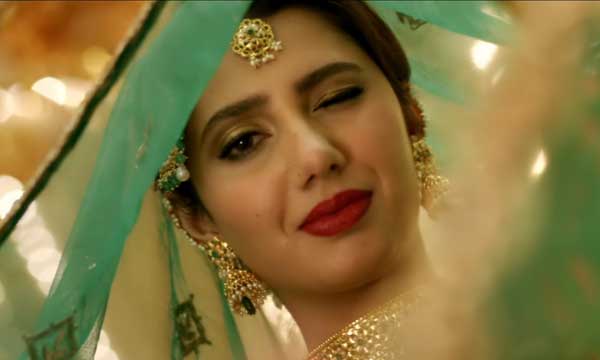 Prior to the release of Raees, Mahira Khan came under media’s scrutiny for speaking about India in an old video. The clip is derived from Omar Shariff’s talk-show back 2011 in which Khan appeared as a guest.

While answering one of the host’s questions, MK held the view that Pakistani cinema industry should not be inspired by Bollywood.

“We should never be inspired from Indians. We are not Bollywood”

However, various Indian news channels and publications made a fuss about the whole episode, taking her comments out of context.

Views of our patriotic Raees’s Pakistani co-actress Mahira Khan about India and Bollywood.

They bashed the Pakistan starlet for being a hypocrite, being anti-Bollywood and starring with SRK in Raees.

However, Mahira Khan has finally broken silence on the matter and hit back at all the haters for good:

“I felt it was so unnecessary. Because the fact is, I’ve always been such a big Bollywood fan from the time I was very young. I remember I’d watch new Bollywood films every Thursday night on a video cassette. The entire week I’d wait for that Thursday-night treat.”

While everybody made a mountain out of a molehill, it was about time Mahira responded to all the fiasco. Kudos to MK for gracefully dealing with the whole nonsense.

More power to our Queen Khan!