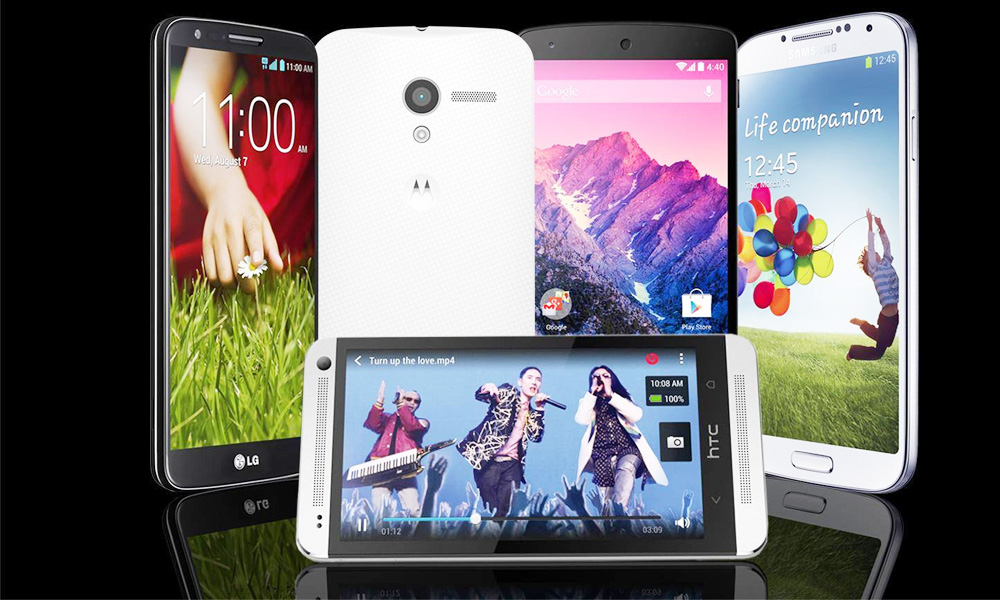 Following the government’s step to double the sales tax, import on smartphones has decreased significantly in the first four months of this financial year, from July to October 2016. Comparing the reports to the same time period last year, it is to be noticed that there has been an over 18 percent fall in imports.

Pakistan Bureau of Statistics (PBS) reported that mobile imports caused more than 25 percent decline solely in the month of October and was constant at $51,636 whilst last year it was at $69,596. These recent reports by PBS indicate that the increase in phone imports by the government can likely result in increased smuggling.

One of the main reasons behind this significantly harmful fall in mobile imports is due to the heavy taxation imposed by the government which lead to doubling sales tax, especially for medium and high category/smart phones on the import of mobile phones. Due to this, consumers have rapidly declined, which in turn has affected mobile phone imports and rates.