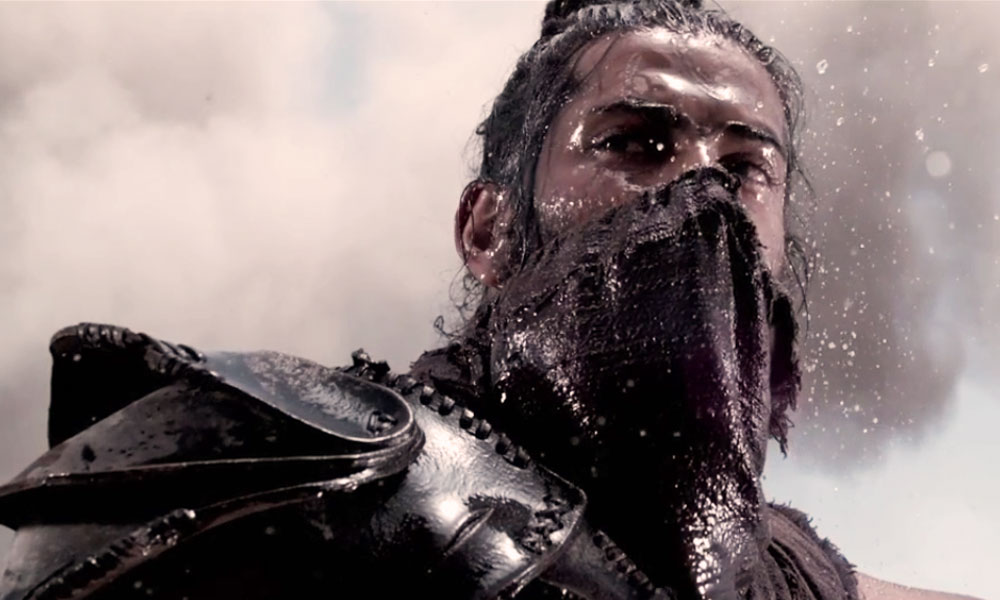 The film is a modern adaptation of Mirza-Sahiban’s love story. The film is set in Rajasthan and directed by Rakeysh Omprakash Mehra, the director of ‘Rang De Basanti’ and ‘Bhaag Milkha Bhaag’.

Watch the enchanting trailer of Mirzya trailer below:

The film has been made over a budget of Rs 35 crore- Mirzya has been shot over 83 days all across different locations of Rajasthan such as Udaipur, Jodhpur, Jaisalmer and Mandawa as well as in Ladaakh.

The film is all set to release on October 7th. With breathtaking visuals, the trailer truly steals the show! Looking at the first teaser trailer of the movie, the actor is to don a warrior avatar as it shows a warrior launching an arrow with glimpses of the lead actress Saiyami Kher. Have a look at the teaser below:

After giving hits like Bhaag Milkha Bhaag and Rang De Basanti, the movie is to be a love tale by Rakeysh Mehra. The film is slated to be released in 2016. The veteran Gulzar is part of the movie’s music team. A captivating soundtrack by Shankar-Ehsaan-Loy and majestic voice of Pakistani Sufi singer Saieen Zahoor play in the background in the movie trailer.

Stay tuned to Brandsynario for further updates on the movie!