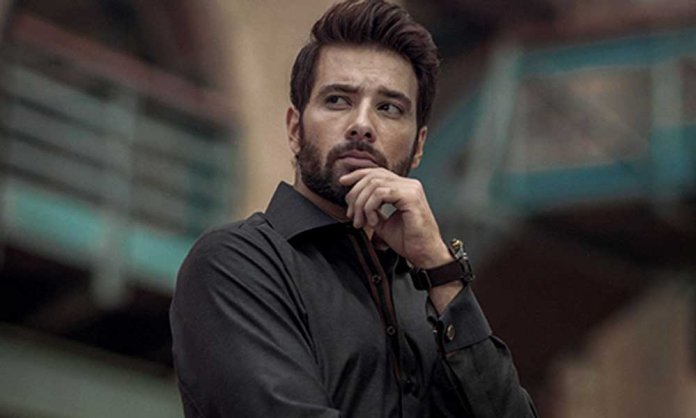 One of the most loved Pakistani actors Mikaal Zulfiqar is currently making waves around the internet and is all over the news these days because of his upcoming movie ‘Sherdil’.

From his good looks to his exceptional talent, our favorite star has already taken over the hearts of his audience and people just cannot stop gushing over him.

Mikaal Zulfiqar Opens About Being Tricked in India

Besides his acting skills, there is one more thing that is making his fans go gaga over him is his unique persona.

However recently, the actor is making headlines yet again when he revealed his crush publicly for the very first time.

Mikaal Zulfiqar’s movie ‘Sherdil’ starring Armeena Rana Khan is all set to be released on 23 March and he got a shout out from his crush Mahira Khan.

Sunny days in the winters.. only in LA. Also, a dandelion wish.. only for Azlan 🌬 P.S To all who are celebrating, a very very happy Diwali 🎉

When ur crush sends u this 😍😍😍💘 @mahirahkhan ab aap ne keh dia to hit ho jae ge ❤❤ sweetest person I know! #sherdil the wait is over

When ur crush sends u this 😍😍😍💘 @mahirahkhan ab aap ne keh dia to hit ho jae ge ❤❤ sweetest person I know! #sherdil the wait is over @aryfilmsofficial @mountaindewpk @ptclofficial @kfcpakistanofficial @marriotthotels guys go get ur ticketssssss

Well, after his confession, we are now praying to watch both of the actors on the big screen!