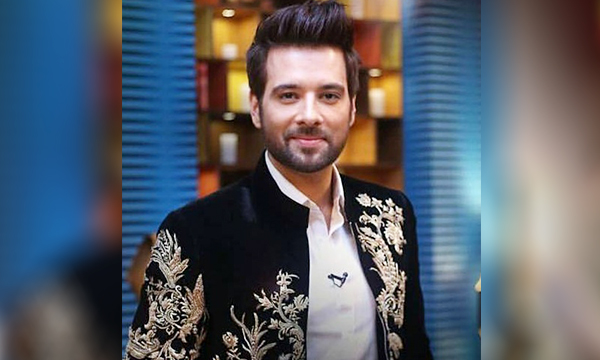 Pakistan’s dapper star, Mikaal Zulfiqar who has recently been in the papparazzi’s limelight over reports of his recent divorce with wife Sana has once again been caught amidst a turbulent topic!

On his recent appearance at HSY show, Mikaal said a few controversial things about two Pakistani divas which did not go well with their fans and followers!

On now. whose watching?

The Sang-e-Marmar actor was given a few questions on various actresses and this what he had to say about Urwa Hocane!

HSY asked Zulfiqaar to fill in the blanks with a name of an actress.

Mikaal shockingly replied with Urwa Hocane as his answer! He then admitted to have a huge backlash coming his way through social media due to his answer.

The actor did not stop at just trolling Urwa but went on to roast Ayesha Khan too calling her an ‘extra’ instead of a ‘star’! He chose to pick actress and host Sanam Baloch as the star and Hareem farooq as the villain while sidelining the Mann Mayal starlet, Ayesha.

Watch what he says about Ayesha Khan here!