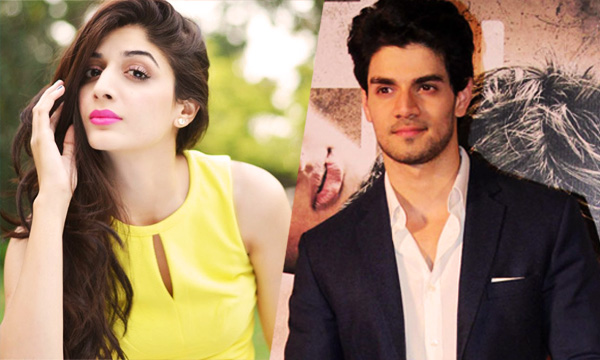 Bollywood actor Sooraj Pancholi denied all the hot gossips on Twitter about Marwa and him dating, whereas Marwa Hocane after her first Bollywood release Sanam Teri Kasam is all set to star with Varun Dhawan in Judwa 2.

According to the previous report published in India Today, it was rumored that Marwa and Sooraj Pancholi have been spending too much time together.

According to The Asia Age, when the Bollywood actor was asked about his close bond with Mawra he said, “What should I say? Yes, I am a friend of hers. She is my first friend from Pakistan and she is a very talented and a sweet person.”

Asking Sooraj to reveal about further details about their closeness, he noted “What kind of question is that? No boss! I know her and that’s about it.”

Look at how Sooraj dismissed all the claims on Twitter about him dating Mawra rumors;

These rumors about @MawraHocane and me are false! Don't know how some people get such random thoughts ..

Marwa, on the other hand, has been posting lovely tweets for Sooraj Pancholi wishing him all the best for his upcoming film GFBF alongside Jacqueline Fernandez. The actor himself can be seen sending out love to the actress!

On the other hand, Hindustan Times recently reported that Marwa Hocane is all set to star in her second Bollywood debut against Varun Dhawan in Judwa 2. The actress is expected to fly to India next week.

Judwa 2 is the sequel to the comedy film Judwa that was released in 1997, starring Salman Khan, Karisma Kapoor, Kader Khan, Shakti Kapoor and Anupam Kher in the film.

The reports stated that Mawra’s role in the movie has not been revealed yet. As for now, Varun is the only confirmed cast.