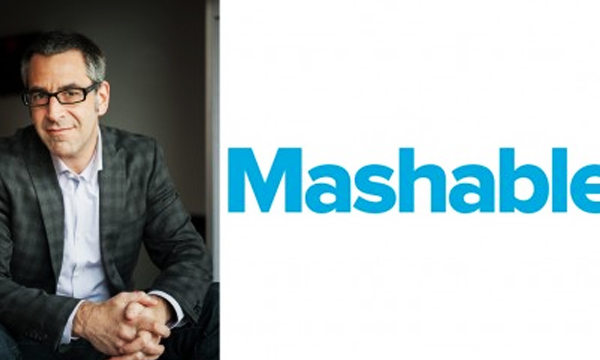 The online news site Mashable said Thursday it raised $15 million in a funding round led by Time Warner’s television operations, as part of its efforts to expand video offerings.

Mashable, which focuses on technology and entertainment news for “the digital generation,” last year raised $17 million from Time Warner Investments.

The new round is led by the Turner unit, which includes cable channels TBS and TNT. The new funding “will be used to further expand Mashable’s video offerings across all platforms including linear TV, enhance its proprietary technology and data platforms, and bolster its premium advertising offerings, with a focus on growing the company’s branded video division,” according to a statement from the two companies. “Tech is the current vehicle giving this generation a voice; it is the new cultural lynchpin on which all other creative pursuits rely. There is enormous opportunity for a brand that combines tech credibility with cultural influence. Mashable brings that to this next era of media,” said Pete Cashmore, founder and chief executive of Mashable.

As part of the funding agreement, Kevin Reilly, chief creative officer for Turner Entertainment and president of TBS and TNT, will join Mashable’s board.

“Just as we are redefining these networks and continue to innovate beyond the traditional television universe, Mashable is redefining digital storytelling, making us ideal partners in today’s rapidly evolving media ecosystem,” said Reilly.

“We’re confident our partnership will increase the cultural relevance of Turner and Mashable content across all of our platforms.”