Home Business Marks and Spencer is Shutting Down 53 Stores in 10 Countries!
Advertisement 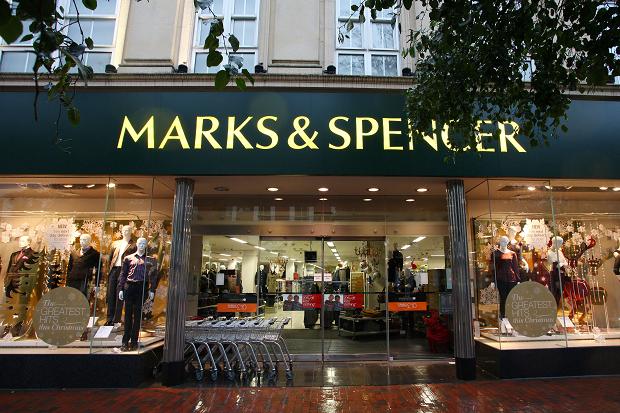 Mark and Spencer, a famous multinational retailer, has decided to shut down its 60 clothing and home stores over the next five years. The shocking move is in an effort to tow its boat that had been sunk the moment its profits plunged down to 88 percent.

The brand plans to close more than 50 stores across ten international markets which include 7 in France, 10 in China, and other in Lithuania, Hungary, Belgium, Estonia, Netherlands, Romania, Poland and Slovakia leaving 2100 people at the risk of unemployment.

Details of the restructure came to the forefront as M&S reported an 88 per cent fall in pre tax profit to £25 million in the six month to the end of September due to the deterioration in the food and clothing sales.

When in July, M&S had experience a severe downfall in terms of profits, they all had hope that things would turn favorable for them but they got even worse. 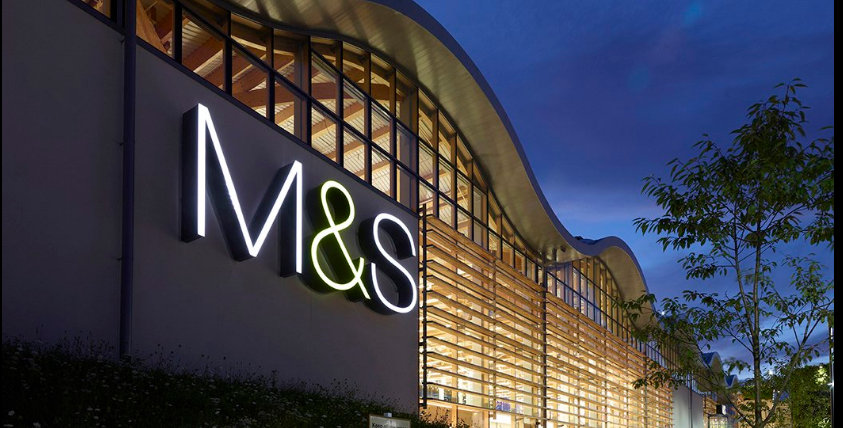 Chief Executive Steve Rowe had recently taken over M&S from Marc Bollan in April with a hope and vision to take it to the great heights. However, things didn’t work in his favor and fate took M&S at the brink of demolition.

“When in July it [M&S] posted its worst results for a decade, many thought things couldn’t get any worse for the venerable retailer. But they just have”, told Steve in a statement.

“This is about building a sustainable, more profitable business that’s relevant for our customers in a digital shopping age”, added Rowe.

5 Famous Brands That Should Enter Pakistan

Twitter town is surprised with the unexpected closure of M&S’s stores.

Read how the world reacted to the news!

I prefer M&S clothes to their food, I never Food shop in M&S, too expensive & too small portions. Undies fab again tho #MarksAndSpencer

Dear #MarksAndSpencer I hope that the foodshop in Brussels is not going to be closed. https://t.co/Sw2i9BbtTe

Didn't even know #MarksAndSpencer did #food! Thought it was just #granny #Clothing

Unfortunately the writing was on the wall for #MarksAndSpencer 15 years ago! I did a case study that predicted this at uni!