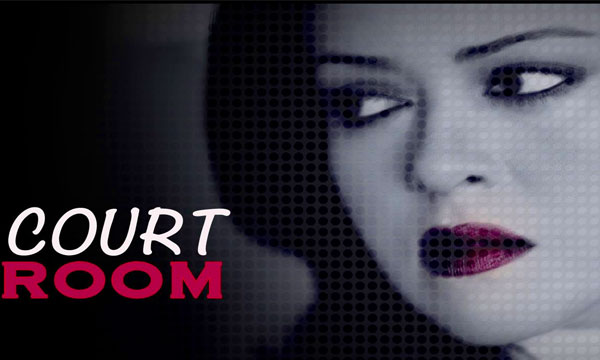 Audacious Pakistani actress and TV host, Maria Wasti is all set to appear in the new upcoming drama serial ‘Court Room’ which will be released on December 7, 2015, on Aaj TV (entertainment).

Have a look at the teaser of the drama serial ‘Court Room’:

The plot of the serial revolves around true stories that are in a run for justice. Maria Wasti is playing a lead role of an Advocate, who along with her team assures the rights of the victims. She has been portrayed as a bold woman who fights for justice and who makes the impossible things possible. The serial has been scripted in a sense of true happenings within the social-stratified society or community.

The genre of the drama serial is based on Courtroom allocution; so the fans can expect too much of drama and thriller in the sequels.

Read More: After India Turkey To Launch a Pakistani Drama Based Channel

The drama serial since its promotions has received plenty of positive reviews by fans and stars of Pakistani showbiz industry.