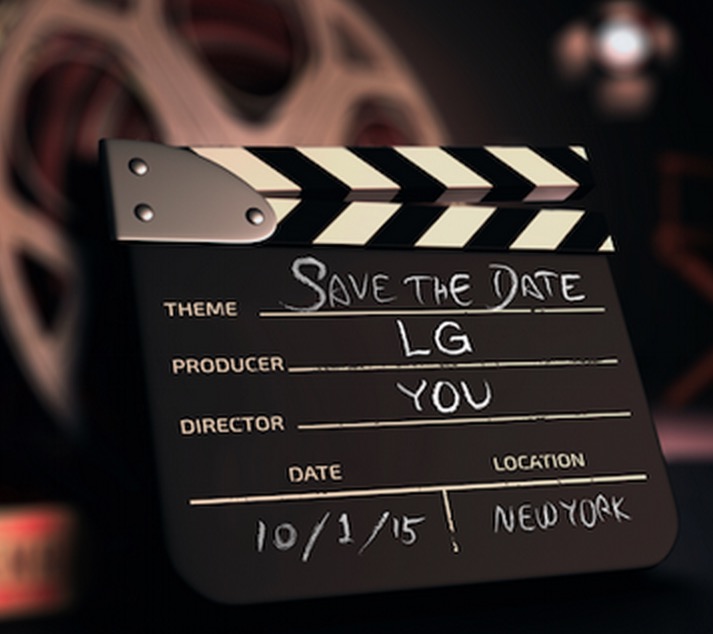 LG has sent out invites for its launch event, dated 1st October in New York. However, not many details about the event have been released. Still, we expect LG to reveal some exciting new flagship smartphones at the event.

Rumors have been floating around in the media lately, pertaining to the release of a new powerful smartphone by LG. The company also promised a high-end device before year end. So we can expect the launch of a promising smartphone in the upcoming event. The new anticipated device from LG is being referred to as V10. According to the specs leaked online, the smartphone has 5.7-inch Quad HD display along with Snapdragon 808 processor, 3GB of RAM, 16GB of internal storage, a 16-megapixel camera, and a fingerprint scanner in the back.

However, nothing is certain as of yet. Lately, LG has been experimenting on unique curved designs for it smartphones. The company is striving to create a device that stands out in the crowd. Whether its upcoming smartphone emerges out to be something exceptional or not, we will see after the event.

For more updates on LG’s event, “save the date” and stay tuned to Brandsynario for more.