Home Technology Mobile LG G6 Unveiling Invite Has a lot to Say about the Phone!
Advertisement 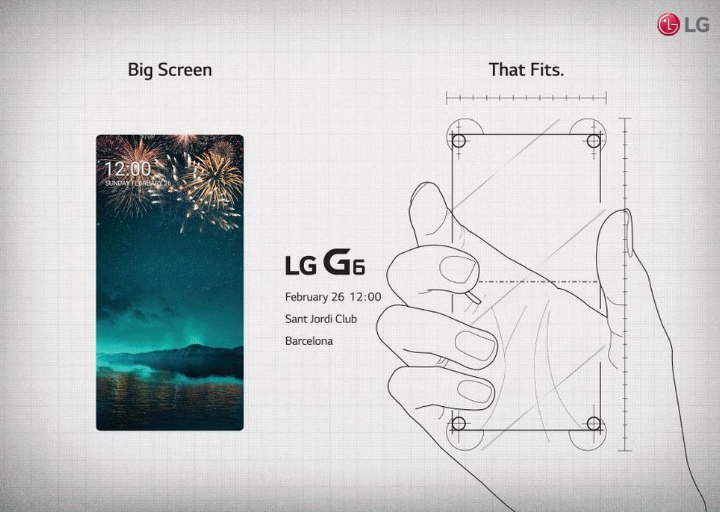 The LG G6 is finally going to make its official presence at the Mobile World Conference 2017 platform! LG confirmed this news by sending an invite for their event on 26th February at Sant Jordi CLude, Barcelona. The invite reveals that the company is ready to unveil their new flagship phone.

The electronic giant announced on Monday that the G6 will be boasting a 5.7-in display with 2,880 x 1,440 pi resolution and an 18:9 screen ratio which will be called ‘Full Vision’. Here is what the invite looks like:

Breaking down the invite into different categories, we can assume the following: