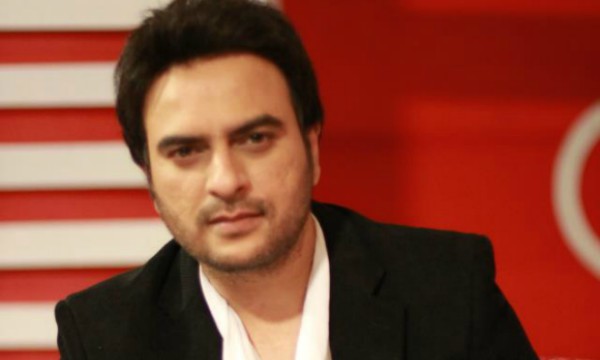 The music composer confirmed the news in an exclusive conversation with Brandsynario. “I am doing four songs in the movie and I have also composed film’s background score,” he said.

He also added that the film music will have a typical rock band feel which will strike a chord among audience heart with beautiful composition.

“As the film is about a rock band singer so you are going to experience some great rock music with the maximum use of guitar and drums producing an eclectic sound,” he added.

Although the musician remained reluctant in sharing singers’ name but he mentioned that no Indian voice would be heard in the film.

“Initially, I was thinking to rope in some Indian singers but the kind of voice I was looking for I easily found it locally so I didn’t take any singer from across the border. I believe in promoting raw talent and in this film I have picked some new singers,” he added.

There is a good news for all Shiraz Uppal’s song – he has also rendered his voice for a special song in Lahore Se Aagey.

He has also composed three songs for Wajahat Rauf’s directorial debut Karachi Se Lahore including an item number Tutti Frutti. So should we expect to hear another item song in this film too?

“Yes, there is a situation based item number in the film and I am sure people will love it just like Tutti Frutti, he added.

Lahore Se Aagey is Wajahat Rauf’s second directorial attempt and it stars Saba Qamar and Yasir Hussain in lead roles. The film shoot is expected to kick off in March. The first song of the film has already been composed and the director announced about it through a Facebook status.