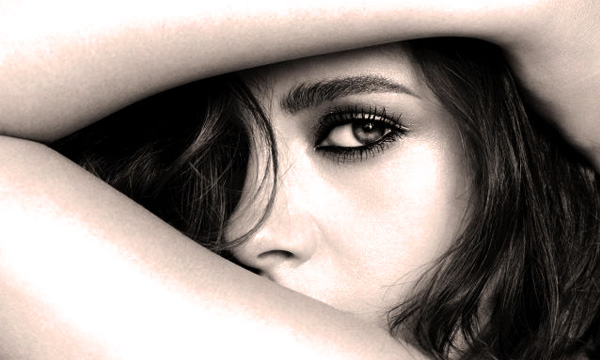 On Tuesday, French luxury brand Chanel announced that the American actress would be the star of its upcoming 2016 eye makeup campaign.

Kristen Stewart has already fronted fashion and accessories campaigns for the house, but it emerged Tuesday that she has been signed as the face of Chanel’s latest makeup campaign, “Collection Eyes 2016,” shot by Mario Testino.

The campaign sees the 25-year-old star pose in a series of portraits, incarnating the different facets of a contemporary woman, according to Chanel. K-Stew can be seen in shots that play with tomboyish, mischievous, playful and star-like qualities. 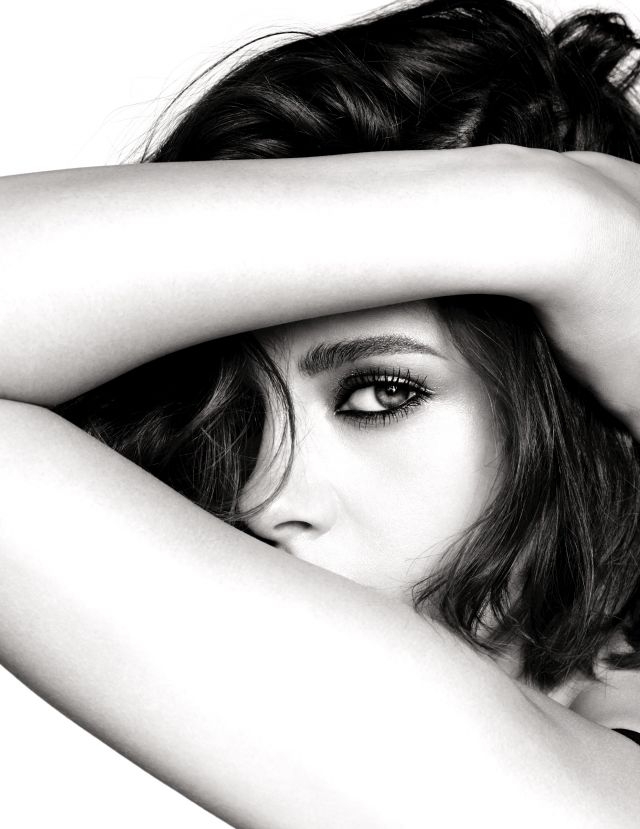 A first black-and-white shot unveiled by Chanel captures the “Twilight” star’s mesmerizing eyes, framed by a raised arm subtly masking the rest of her face.

This isn’t the first time Kristen Stewart has worked with Chanel. The young star fronted the Métiers d’Art Paris-Dallas campaign in 2013, then posed for Chanel’s spring 2015 handbag and eyewear collections. The actress was also picked to star in a short film, “Once and Forever,” shot by Karl Lagerfeld for the Métiers d’Art fashion show in Rome in December 2015.

4 Dangerous Side Effects Of Drinking Too Much Coffee

According To Research, Exercising In Cold Weather Burns More Fat