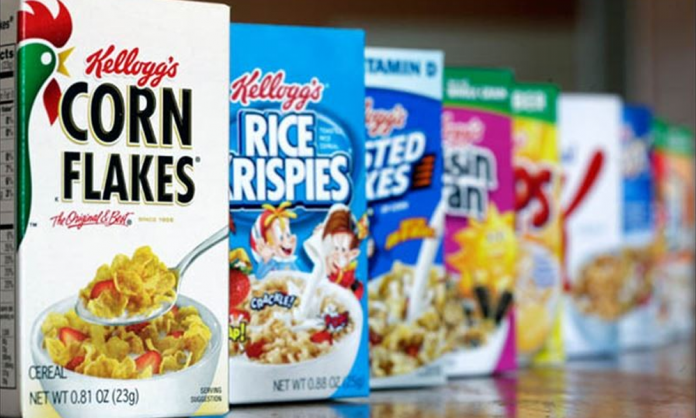 Brands try everything possible to make sure they get ahead of the competition. Often, the rage to gain market share leads even the top brands into major trouble when they overlook cultural sensitivities. Kellogg, recently came under fire for their recent controversial packaging.

While the cereal brand is known to be very popular among children and adults, it is now caught in a massive controversy after distributing ‘racist’ packaging on its Corn Pops. 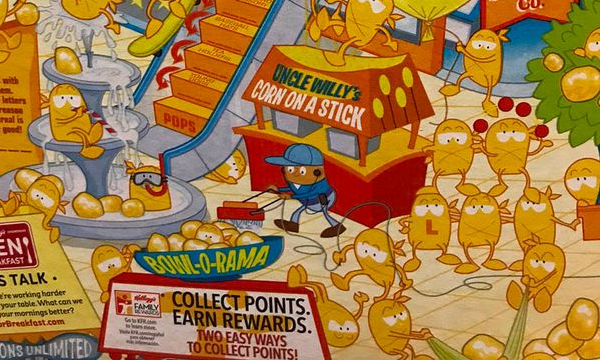 The entire scenario came into light after individuals noticed that the artwork on the box had a particular Corn Pop which was darker in colour than the rest and was wearing a janitor uniform.

Twitter user Saladin Ahmed noticed this act took it to Twitter and unleashed anger on the company asking for an explanation.

hey @KelloggsUS why is literally the only brown corn pop on the whole cereal box the janitor? this is teaching kids racism. pic.twitter.com/Nh7M7IFawW

In a modern era where brands are trying to break stereotypes, Kelloggs had indeed made a huge blunder. The company has apologised admitting their mistake. Racism and sexism has a long and storied history in advertising, and addressing it, while uncomfortable, has an impact.

Kellogg’s responded to Ahmed on Twitter a few hours later and didn’t mince words. “Kellogg is committed to diversity & inclusion. We did not intend to offend – we apologize. The artwork is updated & will be in stores soon.” Ahmed replied, “genuinely appreciate the rapid response.”

Kellogg is committed to diversity & inclusion. We did not intend to offend – we apologize. The artwork is updated & will be in stores soon.

The company has assured all packaging will be taken off the shelves and replaced.

Earlier, Dove had also made a ‘racist’ ad to which the company was bombarded with angry comments and messages, for which they apologised.