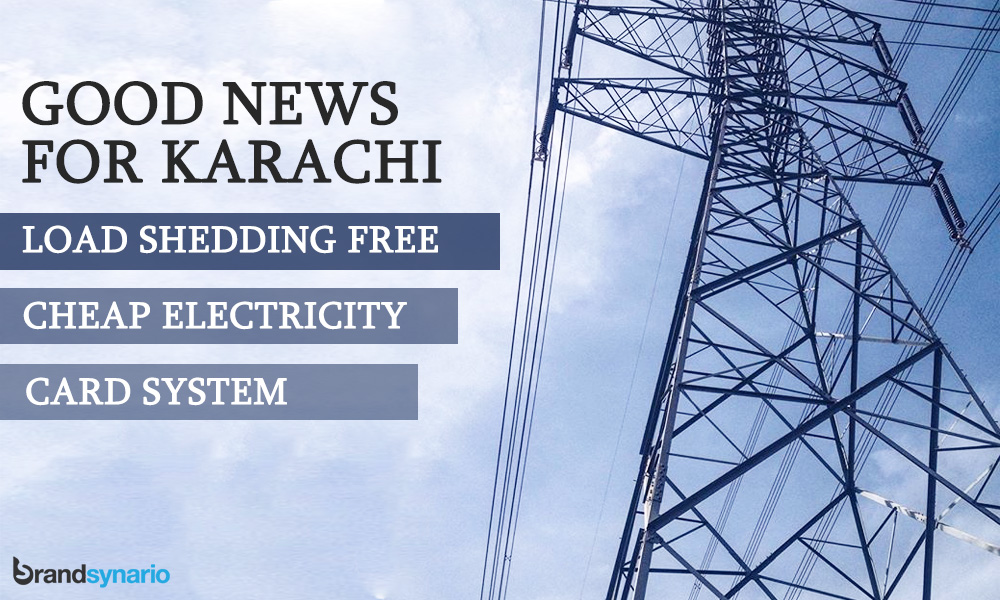 According to news reports of Shanghai Electric Corp., the Chinese Firm had revealed its intentions of overtaking K-Electric earlier this month. As revealed by inside sources, the corporation will start running its operations from 2017 onwards, reported ARY News.

The source claimed that the take-over will relieve the stress faced by Karachi’s citizens on a regular basis as frequent power outages will be reduced. A new ‘card system’ will be implemented by Shanghai Electric Corp for purchasing electricity.

Shanghai Electricity Corp is one of the largest and most competitive Chinese firms well known for its electrical and mechanical equipment. As reported by ARY news, China’s Shanghai Electric is all set to buy K-Electric for $1.6 bn.

K-Electric was established as a public-sector entity back in 1913 and was sold to Aljomaih Group, Saudi Arabia in 2005- it was then sold to the UAE’s Abraaj Capital.

“We have received the public announcement of intention for acquisition of up to 66.4 percent of the shares of K-Electric Limited by Shanghai Electric Limited”

The takeover is likely to reduce electricity bills and the frequency of power outages that are sapping on Pakistani’s energy sources. Analysts are hoping Chinese acquisition will enhance efficiency and reduce blackouts in Pakistan. The step is likely to strengthen the growing bond between China and Pakistan.