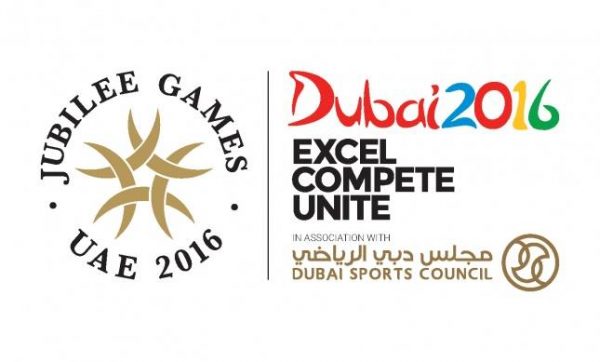 Using the hashtag #OneJamat, the Shia Ismaili community gathered from over 28 countries with over 2,000 athletes participating in the event. Pakistan secured second place with 42 medals, right behind Canada which secured 60 medals.

The Jubliee Games took off with a vibrant and welcoming atmosphere on 23rd July in the presence of Prince Rahim Aga Khan and His Excellency Sheikh Nahyan bin Mubarak Al Nahyan. The event was divided over 8 marvelous days. On day one, a beautiful display of Global Village was showcased. Individuals from all over the world displayed their culture and traditions through costumes, performances, and souvenirs. Also, the first qualifying round for the games took off on the first day to determine which athletes would make it further to win the Famous (trophy). Day two was the continuation of the qualifier along with the opening ceremony attended by both royalties as special guests. Day three was completely dedicated to the qualifying rounds, whereas day four entertained everyone with a rocking Global Concert. The concert featured performances from the melodious brothers, Salim and Sulaiman, followed by other fabulous performances.

Day five brought with it the intense knockout quarter-final round, semifinals being carried out on day 6 with Legacy Discovery Night. Day 7 had everyone on the edge of the seats with the semi-finals and in-games entertainment. Finally, day 8 determined the winners with a big bang for a closing finale.

The Jubilee Games 2016 is the second edition to the series, the first games took place in Kenya in 2008.