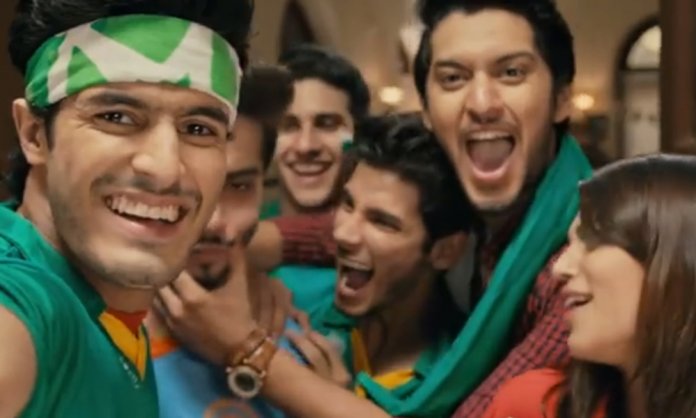 Cricket enthusiasts were ecstatic with joy after Pakistan’s win last night where the ‘Boys in Green’ thrashed the Indian team emerging as World Champions. Everyone witnessed history in the making when the trophy was lifted at the Oval by the Pakistani ‘tigers’!

Playing on the ‘Mauka’ and capitalising on the win, Telecom giant, Jazz rolled out its latest campaign, “No Issue Laylo Tissue” just as Pakistan won the match. 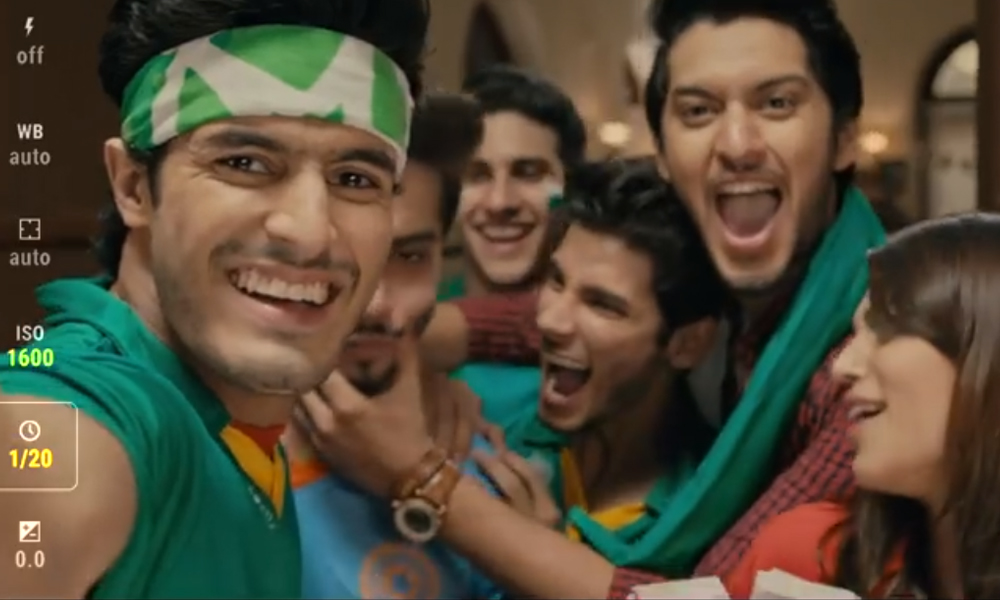 The witty and taunting TVC was loved by Pakistanis world over and became a viral sensation on social media within a few minutes. Playing on the emotional heartache attached to the losers, the #NoIssueLayloTissue tagline was a super hit! 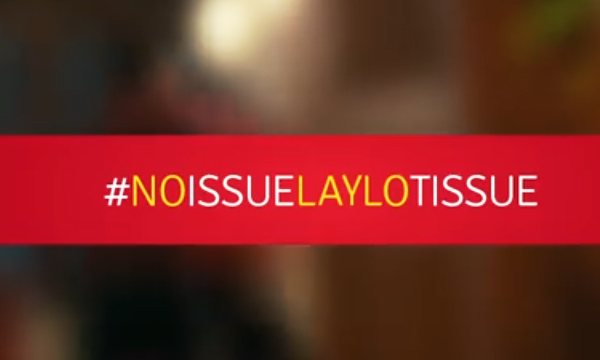 Pakistanis finally received the chance to hit back on the ‘Mauka Mauka’ TVC that made the rounds a few years back making fun of the Pakistani team which was unable to win against India in the past. However, the hiatus was finally broken and the Greens were triumphant!

The commercial will definitely leave you in a fit of laughter!

Kudos to the brand on being lightening quick with the ad, capitalising on the opportunity available.

Here’s how people reacted to the #NoIssueLayloTissue campaign!

Okay this is great by jazz, glad someone came up with a response to mauka #NoIssueLayLoTissue

#NoIssueLayLoTissue
We just got a news that rishi kapoor has decided to open a tissues factory…..😂😂😂 #PakVsIndia #CT17Final #Pakistan pic.twitter.com/ZzvBos4nhq