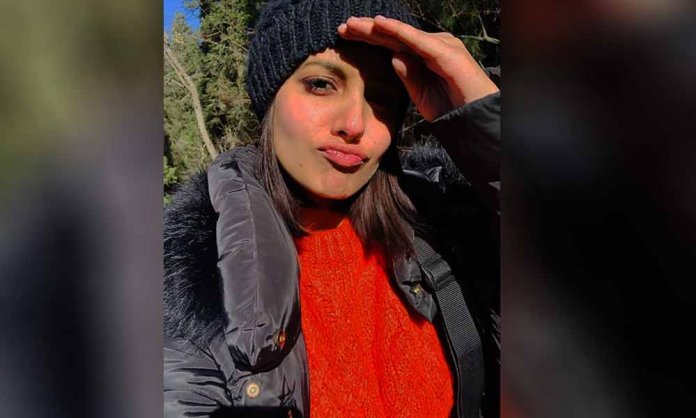 Iqra Aziz is one of the most loved actresses of the year and we think she will remain on the top for a long time.

From being the girl-next-door to the girl we all want to be with, Iqra Aziz has come a long way.

However, the actress broke many hearts when rumors of her affair with Yasir Hussain started doing the rounds.

Iqra Aziz Hits Back at Haters Over Her Viral Picture!

The duo has been making headlines with their adorable pictures together and everyone is just curious to make their relationship official.

The couple never shies away from getting clicked together.

Recently, Yasir Hussain uploaded a super-adorable picture with Iqra Aziz and oh boy, they just looked too cute together. Their fans and followers just loved the picture and now they just cannot stop gushing over the duo.

Have a look at the picture!

However, there was a hate comment on the picture that caught Iqra Aziz’s attention and she decided to hit back the troll.

To which Iqra Aziz responded:

Later, she took to stories as well and expressed her anger over the lewd remark. 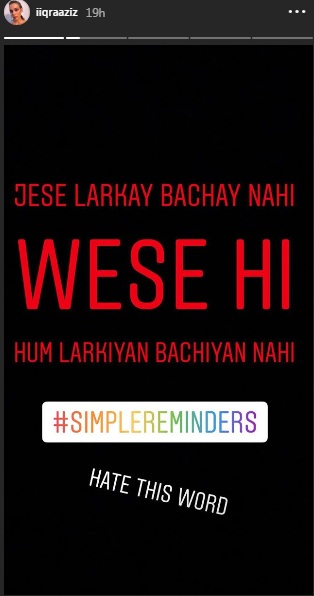 It’s a bit strange to see such an adorable couple at the receiving end of nasty comments!