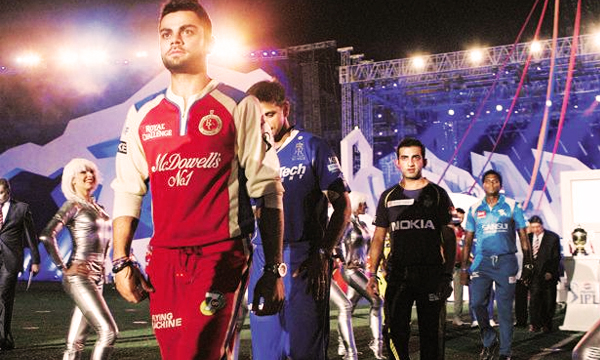 The glitzy Indian Premier League (IPL) starts Saturday, helping to ease the heartache of millions of fans following India’s failure to win the World Twenty20 on home soil this month.

India’s short-form extravaganza, famous for its fireworks and dancing cheerleaders as well as unwanted corruption scandals, gets under way with the Mumbai Indians taking on the Rising Pune Supergiants.

India went into the tournament as favourites but seriously underperformed, losing to New Zealand and only beating Bangladesh on the last ball before prevailing over Australia to scrape into the final four. 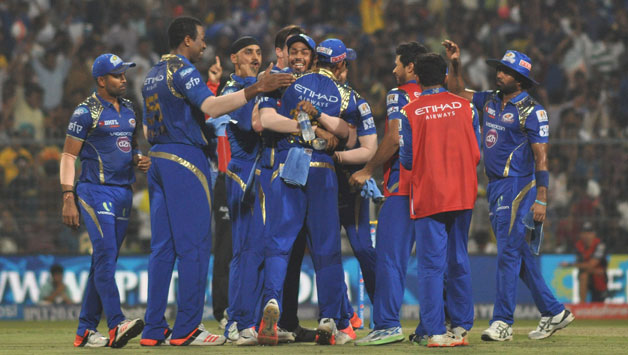 “It was a below par performance by Dhoni and company. I hope IPL helps us overcome the pain of the semis loss,” Kolkata Knight Riders supporter Nehal Ahmed told AFP.

The ninth edition of the franchise-based competition, which has revolutionised world cricket, will see eight teams clash in 60 matches at 10 different venues across India.

“We Indian fans have a short memory. A good two months of IPL and we will forget all about World T20,” said fan Modit Dhasmana, another ardent admirer of IPL razzmatazz.

The IPL is the most popular domestic league in the world but has been plagued by controversies since its inception in 2008, with corruption and match-fixing cases often taking centre-stage.

They have been replaced by Pune and Rajkot-based Gujarat Lions, who will be making their IPL debut in this edition, which runs until 29 May when the final is in Mumbai. 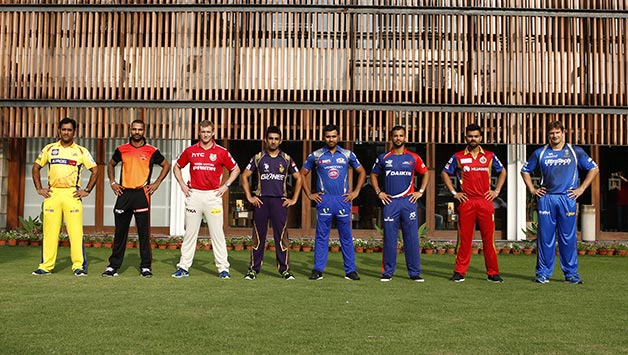 The IPL, which has spawned a host of similar leagues around the world, was the brainchild of cricket administrator Lalit Modi, who is refusing to return from Britain to India to face corruption charges.

Despite the controversies, the IPL has attracted a host of foreign players who have shaped or resurrected their careers and in turn have become household names in India.

Board of Control for Cricket in India (BCCI) Secretary Anurag Thakur believes the success of the IPL in attracting global stars, sell-out crowds and massive television revenues has proved critics wrong.

IPL chairman Rajeev Shukla has insisted the reputation of the tournament remains intact despite the controversies.

“The response we have got during (the) bidding process shows how IPL is still popular and credibility is not lost,” he said, referring to the league’s auction earlier this year.

India’s short-form captain Mahendra Singh Dhoni, who was synonymous with two-time champions Chennai, will play for Pune, as will former England talisman Kevin Pietersen who will be competing in his fifth IPL.

“It’s recognised as one of the biggest tournaments in the world. It’s an opportunity to play alongside some of the best talents,” said New Zealand skipper Kane Williamson, who will turn out for SunRisers Hyderabad.

Ace India batsman Kohli will be looking to carry on from his scintillating form at the World T20, which saw three ice-cool half-centuries when he leads Royal Challengers Bangalore.

Bangalore boast one of the tournament’s most formidable batting line-ups. In addition to Kohli, they have West Indies star Gayle and South African master shot maker AB de Villiers.

Australian all-rounder Shane Watson will line-up alongside them after Bangalore pocketed him for a whopping $1.98 million during the auction in February.

West Indies’ man-of-the-moment Carlos Brathwaite was a fairly unknown entity when Delhi Daredevils bagged him for $640,000 at the bid.

But it looks like money well spent after the all-rounder smashed four consecutive sixes in the final over of the World T20 final to snatch an unlikely victory from England.