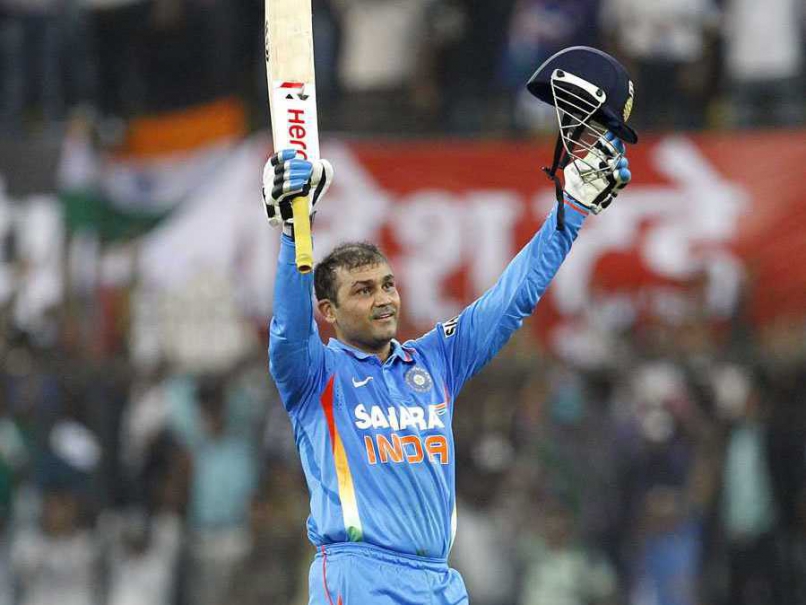 Swashbuckling opener Virender Sehwag, the only Indian batsman to score a triple century in a Test, announced his retirement on Tuesday from international cricket.

“God has been kind and I have done what I wanted to do,” Sehwag said in a statement on his 37th birthday after again being overlooked by the selectors.

I hereby retire from all forms of international cricket and from the Indian Premier League. A statement will follow.