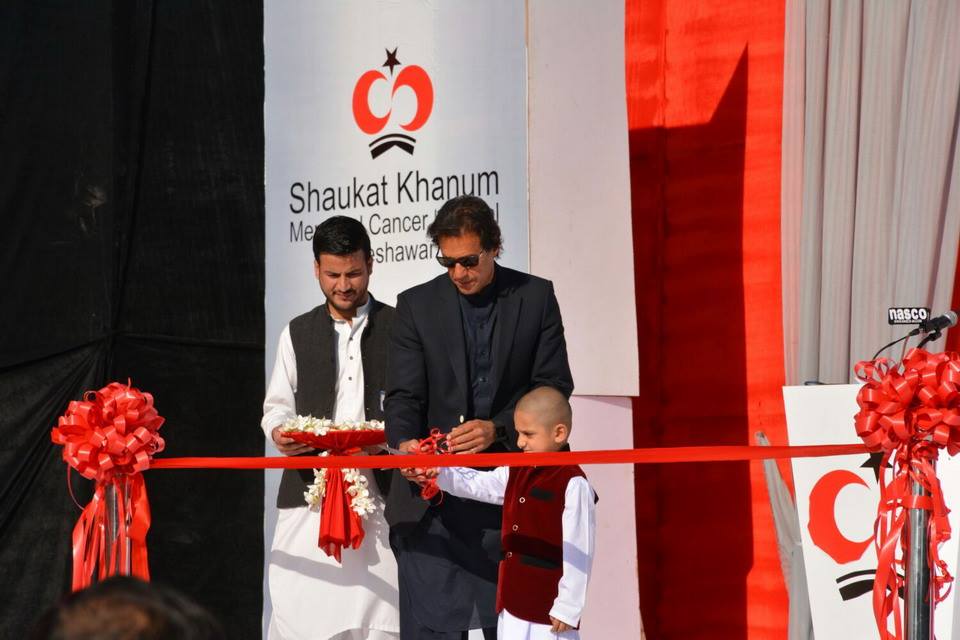 Imran Khan has inaugurated the Shaukat Khanum Memorial Cancer Hospital (SKMCH) in Peshawar on 29th of December. The new hospital will provide up to date facilities to the residents of KP and also to the people of remote areas of the country.

The eight-story hospital building was made after spending PKR 3.2 billion. 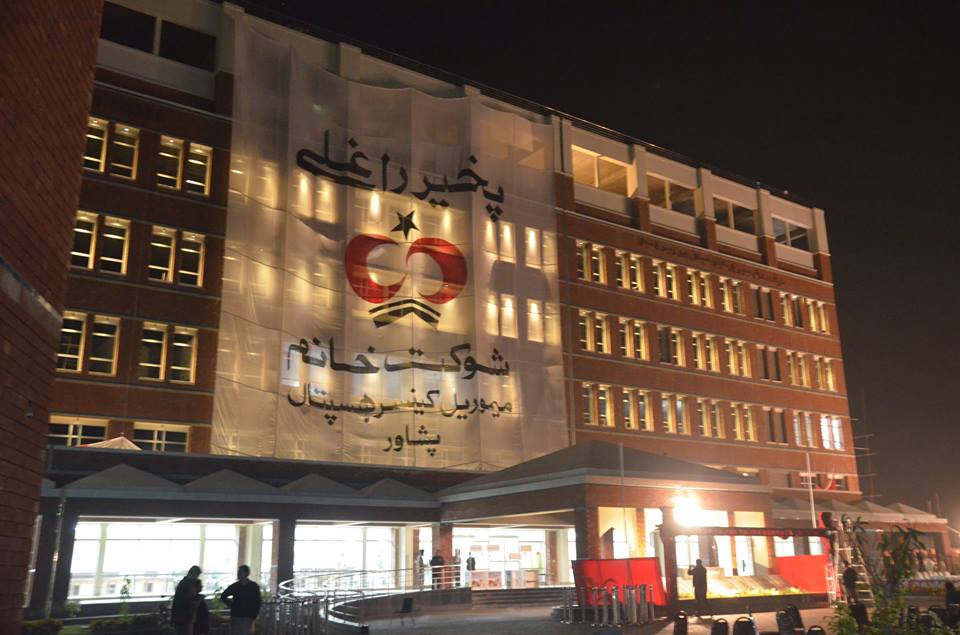 This facility in Peshawar will treat those patients who are battling with initial phases of cancer.

For the individuals who might require further radiation or surgery will be referred to SKMCH in Lahore.

Watch this video below:

As a reward of Imran Khan’s undying endeavours, individuals helped him in raising funds to build this extensive healing facility  located in Phase 5 of Hayatabad in Peshawar.

A child who belongs to KP and is a patient of cancer in Shaukat Khanum Memorial Cancer Hospital and Research Centre Lahore will inaugurate the hospital. Imran Khan will be the chief guest of the ceremony. 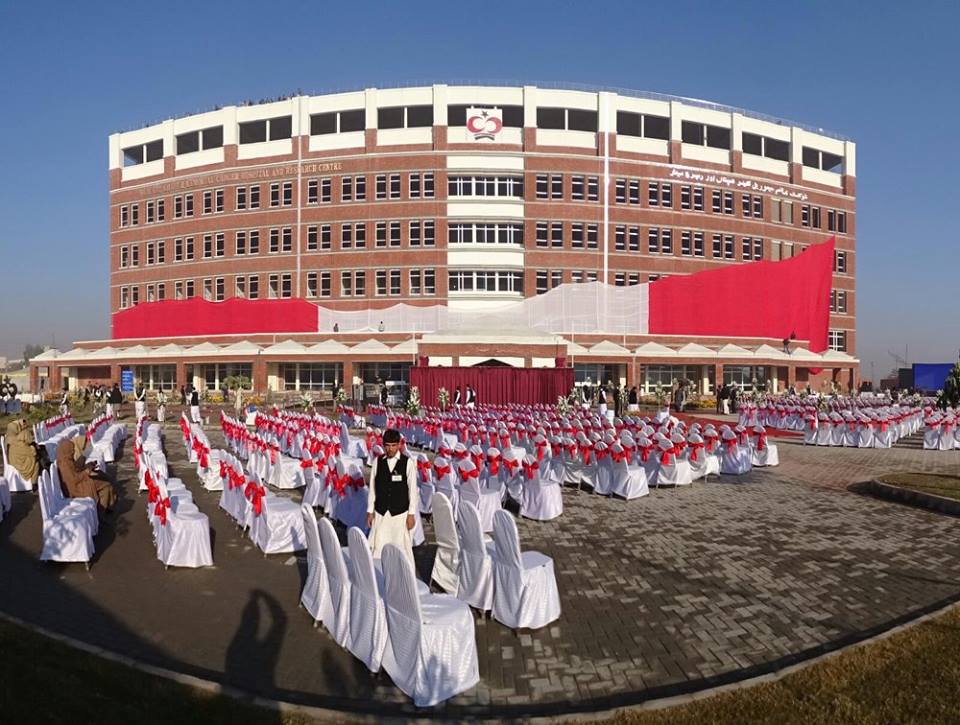 Imran Khan, a leading politician and an incredible philanthropist set up a state-of-the-art cancer hospital named as Shaukat Khanum Memorial Cancer Hospital (SKMCH) in Lahore in the year 1944. He named this hospital after the demise of his mother  in 1985 due to this fatal disease. He set up the hospital under charity trust where poor and destitute patients could be treated with free of expense.