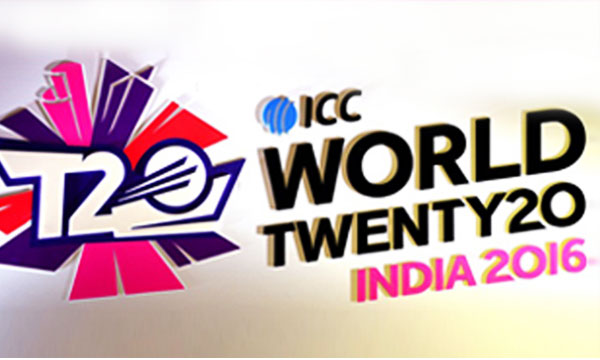 Doping has been rampant in the field of athletics and this week tennis’ poster girl Sharapova admitted to being tested positive for the recently banned drug meldonium at the Australian Open.

Cricket saw the ugly face of doping when Australian spin legend Shane Warne tested positive for a banned drug just ahead of the 2003 World Cup and was suspended for a year. The organisers of the sixth edition of the World Twenty20 want to make sure that the event stays clear of the doping menace.

Boasting of being cricket’s biggest ever spectacle, the 27-day tournament is witnessing 16 teams play 58 matches, including 35 men’s games and 23 women’s fixtures, across eight Indian venues.

Organisers insist that the random checks will keep the players away from indulging in any dope activity.

“The tests will be done by the International Cricket Council anti-doping committee as per the WADA (World Anti-Doping Agency) code,” Sridhar said.

“Like in any bilateral series on the morning of the match the managers of the two teams will exchange the names of two players from their sides to be tested and their sample will be taken in the evening,” he added.

The ICC has been a signatory to the WADA code since 2006 and has been complying to the international agency’s program by upgrading the clauses every year.

CEO Dave Richardson has previously said the ICC will continue random doping players of any team as they want to see that the game is clean.

While Yasir was banned for three months in January for breaching ICC’s anti-doping code, Perera faces a four-year ban after his provisional suspension ends.