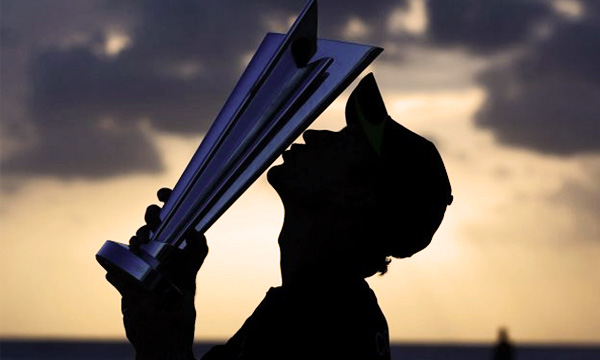 UPDATE: The International Cricket Council (ICC) has announced today the timings and warm-up schedule of the match. ICC World Twenty20 India 2016 is to be staged from 8 March to 3 April at 8 venues, in India.

The warm-up matches of women will be taking place from 10-14 March in Bengaluru and Chennai.

The ICC T20 World Cup 2016 tournament is to be held in India; the 6th ICC World Cup T20 will start from March 8th till April 3rd, 2016 as announced by ICC after its first board meeting held in Dubai. India lost the T20 World Cup to Sri Lanka in 2014.

58 men’s and women’s matches are to be played at 8 venues from 8 March to 3 April; Semifinals will be held in Mumbai and New Delhi while Kolkata will stage the finals.

The ICC announced the groups and schedule on Friday last week. The 27-day tournament will be held in Bengaluru, Chennai, Dharamsala, Kolkata, Mohali, Mumbai, Nagpur and New Delhi. The women’s semi-finals and final will then be followed by the men’s knock-out matches.

The group winners will be joining England, Australia, Pakistan, New Zealand, South Africa, West Indies, Sri Lanka and host India in the Super 10 stage, which will be played alongside the women’s event from 15th-28th March 2016.

After taking on England in its tournament opener, the West Indies will square off against Sri Lanka (20 March in Bengaluru), South Africa (25 March in Nagpur) and the Group B winner (27 March in Nagpur).

The Groups announced for the ICC T20 World Cup 2016 is as follows:

First round (group winners to progress to second round)