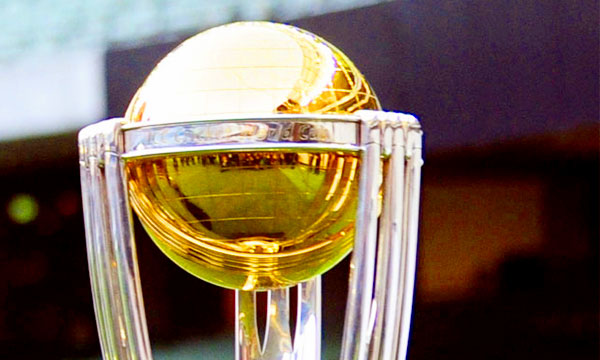 International Cricket Council (ICC) has released the schedule of all ICC events till 2019 after the first board meeting of the governing body took place in Dubai on Thursday.

The dates of much anticipated ICC World T20 2016 has been announced and the tournament will be played from March 11 to April 03 in India but venues are yet to be decided. Ireland and Scotland, the associate members of ICC, had already hosted ICC T20 Qualifiers in July2015.

The governing board of ICC also reached on few important decisions and suggested some directives for World cricket during this meeting that was chaired by ICC Chairman N. Srinivasan and presided by Mustafa Kamal while all full-members and associate members were present there.