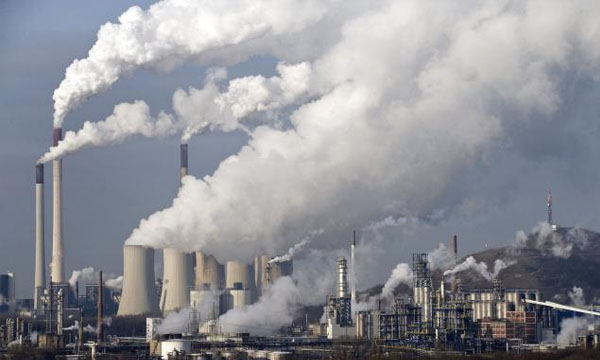 A new report suggests that both short- and long-term exposure to some air pollutants are associated with the development of high blood pressure, a major risk factor for cardiovascular disease and stroke.

Previous studies have shown that air pollution could be a risk factor for high blood pressure, also known as hypertension, but the team behind this new research commented that the results were controversial. 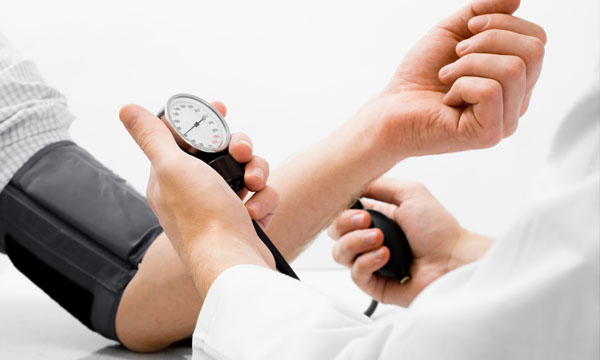 The new meta-analysis, the first to look at the effects of both short- and long-term exposure to air pollutants on hypertension, was carried out by a team from Guangdong Provincial Institute of Public Health in China, a country known for its high levels of pollution.

The team looked at 17 previously published studies which included more than 108,000 hypertension patients and 220,000 non-hypertensive controls.

The data showed that high blood pressure was significantly associated with short-term exposure to sulfur dioxide (SO2), which mainly comes from the burning of fossil fuel, and particulate matter (PM), which are particles found in the air including dust, dirt, smoke and liquid droplets. The study also found that there was a significant association between high blood pressure and PM 2.5, particles which are smaller than a speck of dust, and the most common and hazardous type of air pollution.

Stay Hydrated with Glaxose-D in the Heat Wave

Results also showed a link between a risk of high blood pressure and long-term exposure to nitrogen dioxide (NO2), which is produced from combustion, and PM10, which are larger particles of particulate matter.

However no significant links were found between the short-term effects of ozone and carbon monoxide exposure and an increased risk of high blood pressure, with the researchers commenting that the effects of these pollutants needs further study.

Commenting on the findings Tao Liu, lead study author, said, “In our analysis of 17 previously-published studies we discovered a significant risk of developing high blood pressure due to exposure to air pollution. People should limit their exposure on days with higher air pollution levels, especially for those with high blood pressure, even very short-term exposure can aggravate their conditions.”

How to Lose Weight During Office Hour: 5 Easy Tips & Exercises

The team is now planning to carry out further studies in the area and hope that their findings will help to inform and influence air-pollution control policy-makers.

The study can be found online published in Hypertension: Journal of the American Heart Association.

Is Mouthwash A Cure For Coronavirus? Find Out!