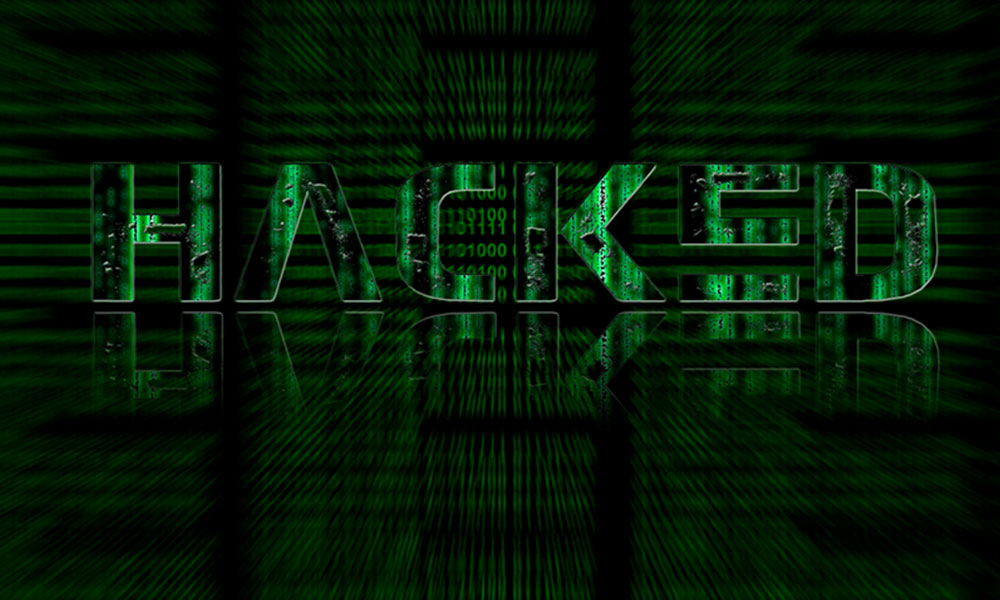 Cyber attacks have been a major concern for many major platforms, including Twitter, Facebook, LinkedIn, Yahoo, and more. While dealing with such issues, hackers seem to be finding new ways to get access to personal information, whether they be big names like Mark Zuckerberg or innocent people who have shared their personal information on the internet.

Recently, hackers have found a new way to hack devices, that too using social media images. 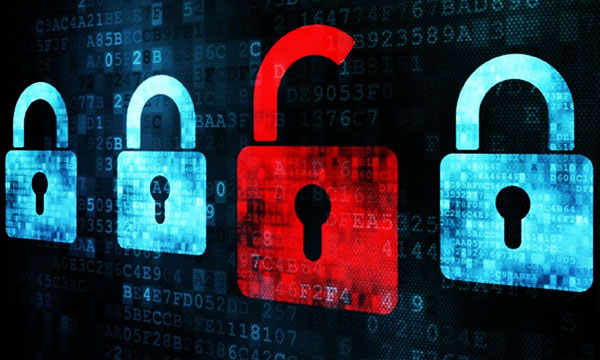 Yahoo Email Account Hack Confirmed: Here’s What You Need To Do

A security firm called Check Point, has discovered a new ransomware, which comes in the form of image files downloaded through our social networks. According to ProPakistani, Cheekily dubbed “ImageGate” by the company, the new malware exploits the way networks such as Facebook, LinkedIn and Twitter handle images.

The hacker only has to trick the user into downloading an infected image file from these networks, after its completion, there is little that can be done to prevent the ransomware from taking over the user’s PC.

“The attackers have built a new capability to embed malicious code into an image file and successfully upload it to the social media website.”

“The attackers exploit a misconfiguration on the social media infrastructure to deliberately force their victims to download the image file. This results in infection of the users’ device as soon as the end-user clicks on the downloaded file.”

The software targets users via phishing scams, in order to get access to their personal information. It encrypts the user’s data before demanding some sort of ransom. The best way to avoid being a part of this scam is to not open any file which as downloaded by itself and has an unusual format.