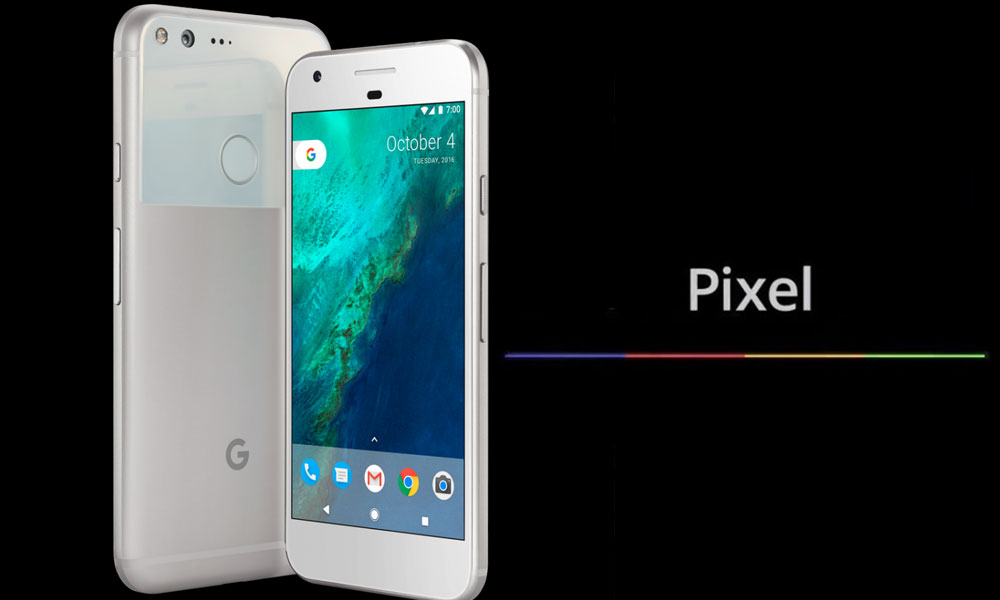 Google finally unveiled its most awaited phone, Google Pixel. According to many, Pixel gives tough competition to all Android sets, embarking a new era in technology, while others believe it can take on iPhone 7, which Samsung Galaxy Note 7 failed to do.

Pixel comes in two different trims, the Pixel and Pixel XL. The following is a comparison between both models, their specifications, features, price, and more.

On the basis of performance, there is very little difference between both sets. Both of the handsets feature a Qualcomm processor, the latest, Snapdragon 821. They also boast a 4GB RAM and come in two storage options, 32GB and 128GB.

Design wise, both sets look like twins, except that the XL is slightly larger in size than the Google Pixel basic set.  Overall, both the Pixel and Pixel XL look decent, although they aren’t as attractive as some other flagships, they have a premium look. Half the body is made of metal while the other half of the body sports glass. It comes with a fingerprint sensor as well. Winner? It’s a tie! The battery is also something which can be debated on, like the display. The Google Pixel is equipped with a 2,770mAh battery whereas the Pixel  XL is boasting a bigger battery of 3,450mAh. Since XL has a larger display, it requires a larger battery to power it. The company says that XL can last up to 32 hours on talk time whereas Pixel gives 26 hours. 6 hours is a pretty good time-span if you are someone who needs a battery boost. Both sets also sport a fast charging feature giving 7 hours of charge n 15 minutes. However, Pixel XL has the edge in this category has well.

Both sets have Android 7.1 Nougat pre-installed, Google’s latest Android version. Along with the new software update, both Pixel and Pixel get new features such as Google Assistant integration, Google Assistant ‘Conversation’ feature, Night Light, Daydream capability so that you do not have to pay anything extra, not to forget automatic software updates. Once again, it’s a tie. Google Translate to Get Human-Level Accuracy

The cameras are very good and quite identical on both Google handsets. The rear camera sports a 12MP lens with f/2.0 aperture, making it a tie once again. The champ, the star, and Google’s better phone is Pixel XL!