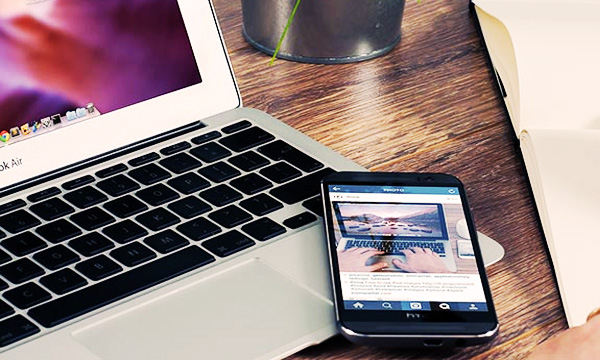 Google has started testing a relatively new feature for Android users that allows them to install apps directly from the search engine results; the user will not get routed towards the Play Store any longer, as reported by Android Police.

The latest feature pops a small permissions window and a button that says ‘install’ just like the Play Store. This feature works only when one is searching through the Google app and not through the Chrome browser for some of the Android users. 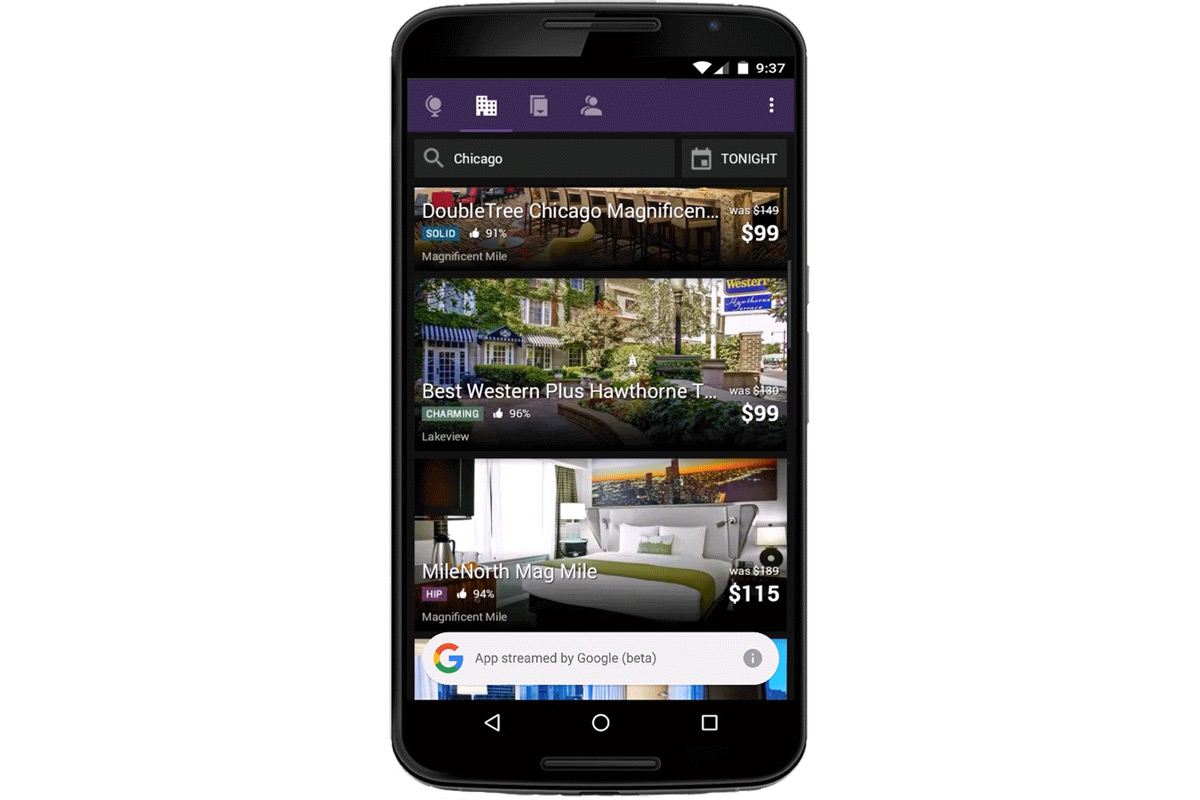 Google has been displaying links to the Play Store on Android and to the iOS App Store for iPhone users on mobile Safari. This marks that the first time users can download and install the app without having to go through a mobile storefront.

It is however, not clear if the feature is to become broadly useable with the help of mobile browsers such Chrome and Safari. Google has not commented on this yet but if this becomes a key feature, even if only for users of Android, it could further enhance Google’s efforts to keep the search engine relevant in a world where mobile apps are taking over.

As the company would definitely want mobile users to spend most of their time using Google even if it is for installation of an app that is not made by Google itself.