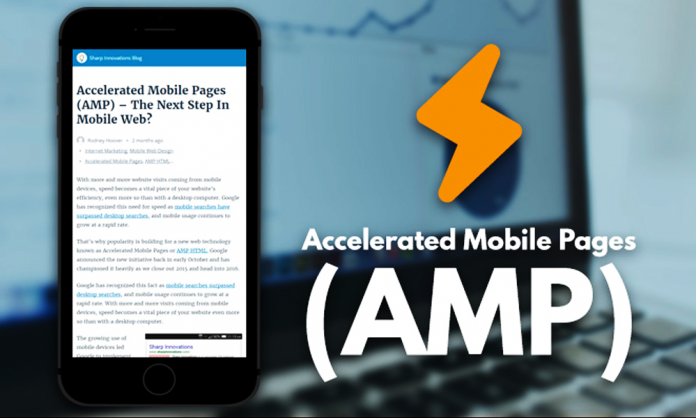 Snapchat’s feature “Discover” has given a platform to a million brands to communicate easily with the public.

Google is all set to introduce this special branded-media option in their app as well. Their Accelerated Mobile Pages (AMP) will soon be integrated with this option. According to a little wordy, publishers including Vox Media, CNN, Mic, the Washington Post and Time are planning to participate. Google might declare the service as soon as next week.

The Wall Street Journal states that;

“could be several swipe-able slides encompass text, photos, and video.”

“Ever since the beginning of AMP we’ve constantly collaborated with publishers, and are working on many new features,” -Google spokeswoman

In the world of social media, where Apple has News, Facebook has Instant Articles, and Snapchat has Discover, Google could not stop itself from jumping into the fray by adding this feature to its portfolio.

Google can extend this attribute to their search results as well.

“The success of the open source AMP project is down to the constant collaboration with publishers that involves working early on upcoming features. We don’t have anything to announce at the moment but look forward to sharing more soon.” – Google Spokesperson.

Do you also agree that AMP will change searches and Google?