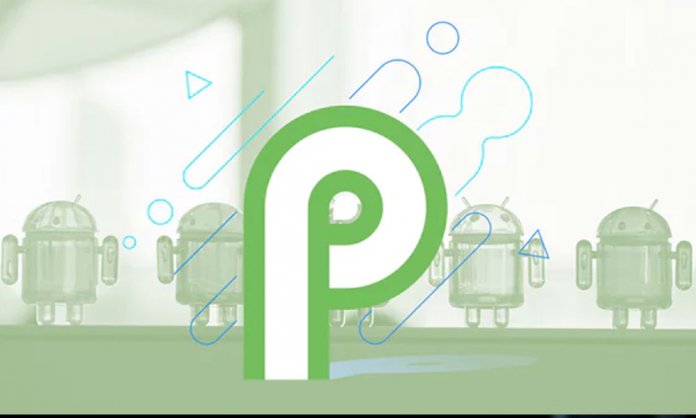 Google I/O 2018, the annual developer’s conference being held in California, has revealed what the next release of Android has in store — but not what it will be called.

Still going by Android P, this version is all about “Digital Wellness” and following in Apple’s footsteps of navigation gestures, is better designed for use with one hand.

It’s “machine learning at the core,” says the brand on its blog. “Android P makes your smartphone smarter, helping it learn from and adapt to you.”

The idea is for the phone to instinctively know what apps and settings are preferred, as well as adjusting energy consumption to save battery power. Partnering with DeepMind has lead to the building of this ‘Adaptive Battery,’ which will delegate battery power to the most used apps.

Similar to “Adaptive Brightness,” it alters the brightness slider depending on what users prefer in certain surroundings.

It’s all about guessing what the user will do next. When plugging in their headphones, “App Actions” will have a quick think before a favorite Spotify playlist pops up, ready to resume where it left off.

And for those who are a bit too addicted to their phones, Android P boosts the user experience but also offers a type of detox, which they say will “help you achieve your desired balance with technology.”

It’s digital wellbeing through awareness and control. To learn how much time users are spending on all their various apps, a new “Dashboard” is going to explain exactly that. And once that’s provided a reality check, there is a way for the user to then regulate their “smartphone time.”

With the App Timer, once users approach the end of their desired phone time, they’ll get a nudge, and when once time’s up, the app icon turns grey and cannot be used anymore. Of course, there will be ways around this, should the user really need to re-enter the app — but they’ll need to go through all the settings.

In a meeting or just need some privacy? Simply flip the phone over (hiding the screen) and it will automatically go into “Do Not Disturb” mode, which will not only silence phone calls and notifications but also stops visual interruptions.

Last but not least, “Wind Down” is designed for the end of the day. Once it gets dark outside, the “Night Light” switches on as well as “Do Not Disturb,” followed by a screen losing its color to remind users of their chosen bedtime.