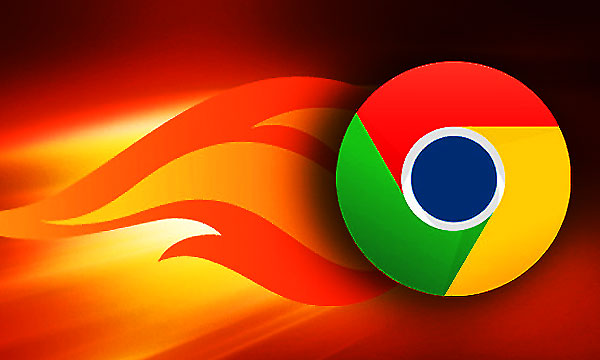 Google Chrome, in an amazing move, will be becoming way faster than before.

The reason behind the improved leap is the new compression algorithm, Brotli, which has the capability of compressing data twenty-six times more than it’s predecessor, Zopfli. After the release of Chrome’s new version,  according to Ilya Grigorik, Brotli will be quite good to launch along with it.

This also means great news for the whole internet users, as their Chrome experience will become better in a lot of ways. “lower data transfer fees and reduced battery use.” The company is also calling Brotli  “a new data format”.

Google wants other browsers to also adopt this new compression algorithm in the near future. As for now, enjoy faster page loading speed.

It is being said that another browser, Firefox, will also be adopting Brotli whenever its new update comes out.