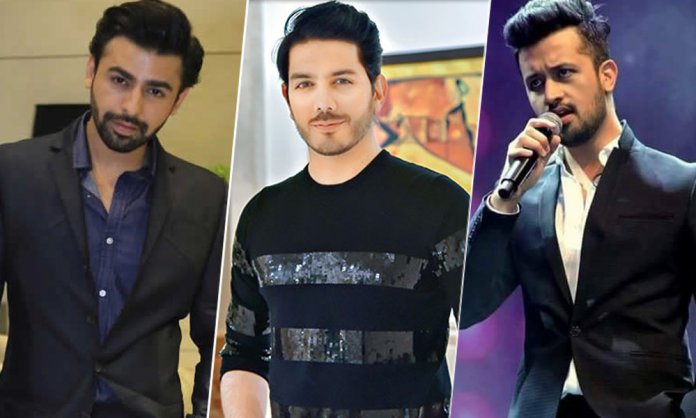 Consecutive disagreements and feuds became the reason for Atif Aslam to part with Gohar Mumtaz.

The story shocked fans of both Atif and Gohar, for no one expected that a money dispute would have been the reason the boys to split-up

Now three months later, Gohar sat down for a heart-to-heart with Samina Peerzada.

The singer turned actor revealed his side of the tale and we must admit, the actor appears regretful for whatever happened.

I and Atif were pretty young at that time. It was too early for us. and we were kids at that time. and whatever happened, should not have happened.

Gohar particularly spoke very fondly about Farhan and recollected memories of performing with him.

The reason that Farhan left the band was not a fight or anything. He just wanted to do something new. I was also discovering myself.

The singer also revealed that he misses his old band members.

Talking about connectivity, I meet everyone. We play cricket together, we play X-box together. Be it Atif or Farhan. Be we don’t want this connectivity to be exhibited in public. We now want to hang out as friends.

Listen to his complete interview here.