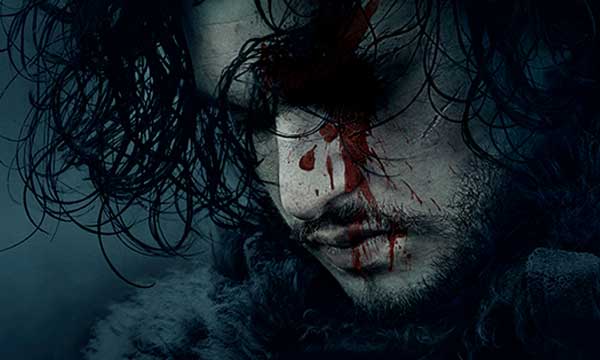 If you have been waiting for the next season of Game of Thrones, start the countdown now. After releasing the first poster in November, the teaser of Game of Thrones Season 6 has been out and has pumped up the excitement.

The 41 seconds long video teaser is a true show of romance, violence and great production values. It gives a hint at the enigmatic character of Three-Eyed Raven played by Max von Sydow and the return of Bran Stark.

Game of Thrones Season 6 will feature intense acting, ensemble cast, awe-inspiring graphics and fascinating soundtrack.  It surely will follow the suit of bringing great storyline for its fans.

The official poster released last month drove the Game of Thrones fans frenzy. The poster features Jon Snow (Kit Harington) and popped up several questions about his return in the forthcoming season. Jon Snow had been attacked by members of the Night’s Watch in Season Five. He was left to bleed out in the snow.