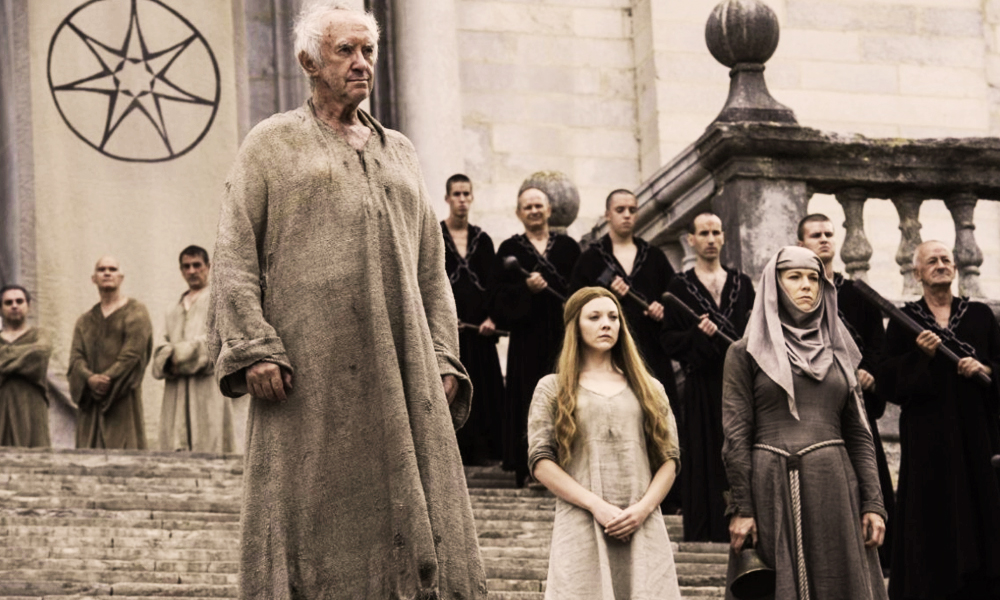 The eagerly awaited GOT episode 6 picks off from where the previous week’s episode ended, with Bran, who is still getting visions of the past, being dragged through the forest by Meera, away from the army of White Walkers.

Amongst his flashbacks of the Red Wedding and the fall that crippled him, the one that stood out was one that he had not directly experience – that of the Mad King screaming, “Burn them all.” Benjen Stark returns to rescue his nephew and fight off the wights, now a partial White Walker. An intriguing revelation of this episode is made through him – the dark magic taking over him and turning him into a walking corpse was stopped by dragon glass to his heart.

The return of Benjen is an exciting direction for the show, though it remains to be seen whether this method is a cure for all, or only particular to Benjen’s scenario.

This episode also sees the return of the villainous Walder Frey, giving viewers hope that his part in the Red Wedding fiasco where Robb and Catelyn Stark were murdered, will not go unpunished. Frey demands of his children that they re-take River Run from the Blackfish, and after his dismissal from the Kingsguard, Jamie is headed to help the Frey reclaim the castle.

A popular and very tantalizing theory is that Arya might eventually be the one to take revenge against Walder Frey, that is, if all the chips fall in all the right places. For now, we see that Arya’s stay in Braavos is due to come to an end. Meanwhile, Daenerys is finally making her move, rallying her Dothraki army from the back of Drogon, who is now a very massive dragon. The army is prepared to cross over the sea to Westeros with Daenerys. Things are finally picking up with Khaleesi’s plotline, and we can’t wait to see where it leads. Twitterati gave mixed reactions to say the very least. Check out some of the tweets about the episode below:

Love-hate relationship with #GameofThrones continues with the latest episode. pic.twitter.com/hU30IugiW3

The speech Daenerys gave had me hype. I thought I was Dothraki for minute. I had to calm myself down. I was ready to fight! #GoT

And no one died tonight. That’s a sign that there will be a bloody massacre next week #ThronesYall #GOT