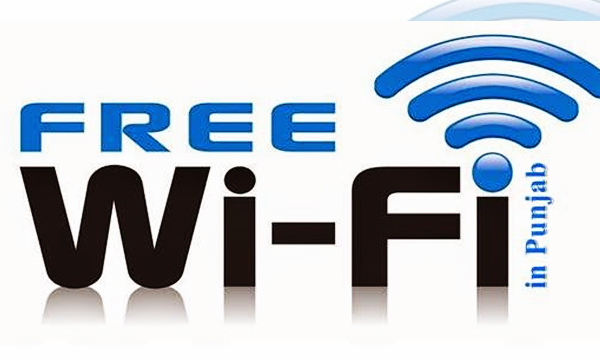 After the Metro bus project establishment in Lahore, Rawalpindi and Islamabad, Punjab Govt. is all set to initiate a program to make free Wi-Fi services accessible in various public locations and Govt. buildings.

According to the reports shared by Umar Saif, head of Punjab Information and Technology Board (PITB) on his Facebook page, cities of Punjab including Lahore, Multan and Rawalpindi will be getting free Wi-Fi services at numerous public locations.

A total of 115 public locations in Lahore, including 12 parks, 17 important markets, and 20 colleges, will be able to take advantage of the free Wi-Fi service.

Lahore’s ‘Disneyland’ Park to Use 2 MW of Electricity

PITB, along with the Punjab Government will be launching this project in the upcoming months. PITB has managed to initiate dozens of projects in Punjab including online web services in public schools of Punjab.

On the other hand, the Sindh Govt. is also planning to execute a similar project in Karachi but no specific dates have been revealed yet.