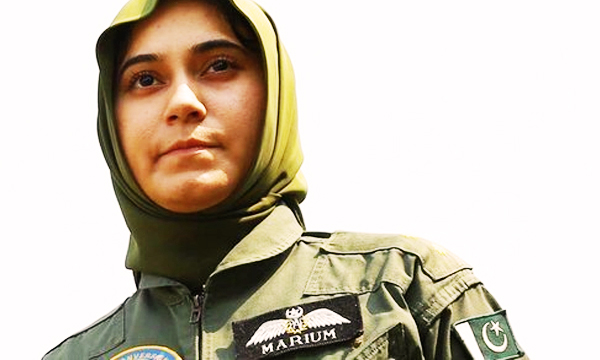 The deceased co-pilot is identified as Flying Officer Mariam Mukhtar; previously it was reported that the pilots of the PAF fighter plane evicted the aircraft before the crash; however, the co-pilot did undergo intense injuries, later succumbing to the wounds.

Read more: Going in Depth for the Malaysian Air

It is not the first time that a PAF trainer jet crashed; earlier in September, a PAF fighter jet F7- PG also crashed near Mastung during a routine training process.

As per the PAF’s Samungli Airbase spokesperson in Quetta; “The F7-PG fighter jet was on a routine training mission when its engine caught fire and crashed on a fray near Mastung”. “The pilot, flight lieutenant Yasir, ejected himself from the plane safely while no loss of life and property was reported in the incident,”said the spokesperson.