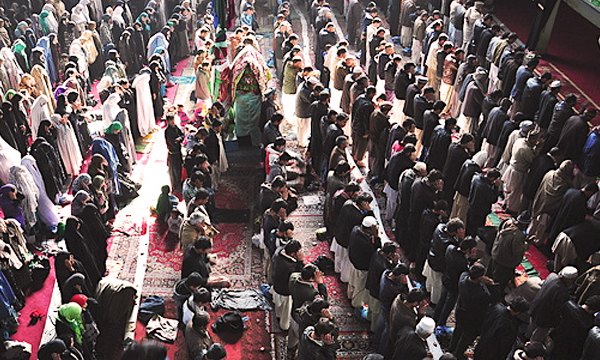 According to the circular, all public and semi-government institutions are to remain closed on October 11th and 12th on the account of Muharram 9th and 10th (1438 AH).