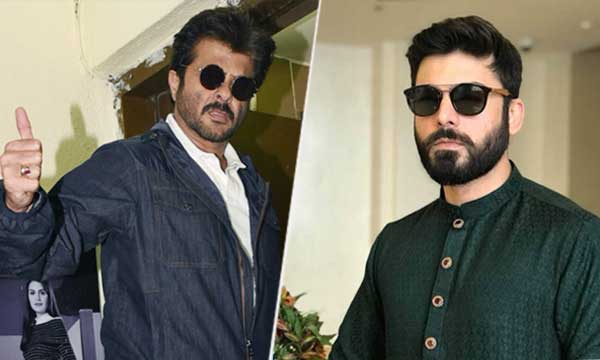 Fawad Khan’s Bollywood debut ‘Khoobsurat’ opposite Sonam Kapoor created magic at the box office and the Indians just couldn’t stop gushing over him.

The chemistry between Sonam Kapoor and Fawad Khan in the movie just left us craving for more of them and their fans have been praying to watch them on big screens again.

While recalling the tough time scouting for the leading man opposite his daughter Sonam Kapoor, the actor said:

We faced a lot of problems while casting for the male lead for ‘Khubsoorat’. Rhea Kapoor told me about Fawad Khan and showed me some of his work.

Rhea, Kapoor’s younger daughter, who was also the co-producer of the film, asked Fawad to give audition and they absolutely loved the Humsafar actor.