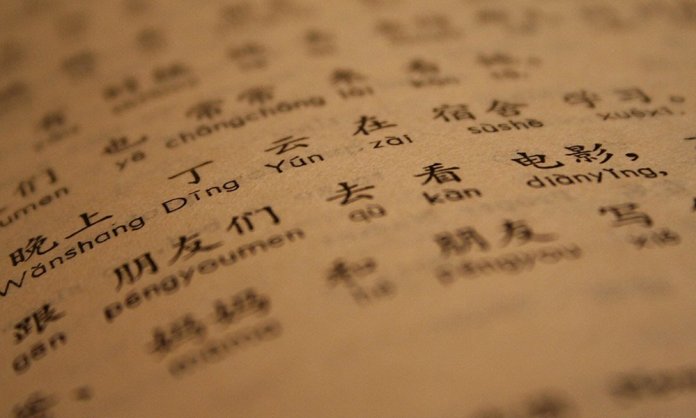 In the era of breaking news and getting the juiciest scoop to audiences, media houses sometimes twist news reports which then result in ‘fake news’.

A similar case has been reported by Abb Takk News who have claimed that the Pakistani Senate has approved a motion to declare Mandarin as one of the official languages of Pakistan.

The tweet that created the buzz over the Internet mentions the Chinese Language being declared as the official language!

The motion, on the other hand, was completely different and highly misreported by the news channel.

The resolution moved was as follows:

“The House recommends that, in view of the growing collaboration between Pakistan and China under the CPEC, courses of the official Chinese Language should be launched for current and prospective Pakistani CPEC human resource in order to overcome and costly communication barriers.”

However, the Abb Takk tweet created havoc on Twitter and reactions began pouring in from Pakistanis and a few people across the border joined in too!

Can someone verify this? https://t.co/HuUIVPkPTw

Does this mean I have to learn Chinese also? I JUST about learnt Urdu 😫

Twitterverse was outraged at the idea!

Pakistani Senate approves motion to declare Chinese as ‘Official Language’. Not to forget that regional languages of Pakistan face extinction and Senate wants to impose Chinese because of #CPEC? pic.twitter.com/vQsWj5Julf

Pakistan will now be called chingistan. 😨

Are we moving towards another Jang e Azadi, our beghairat & corrupt rulers sold us, another East India Company,

However, people soon caught on to the truth and the actual resolution was posted!

Misreported by AbbTakk. It was a resolution to teach Chinese to Pakistanj people working on CPEC with Chinese people to “avoid misunderstandings”

@AbbTakk misreported this recommendation in Senate to teach Official Chinese language courses so that Pakistanis get CPEC jobs.
Chinese has not been made the 3rd official language !

Fake news alert on this Senate motion to declare Chinese as “official language”. I don’t think that is what the motion says.