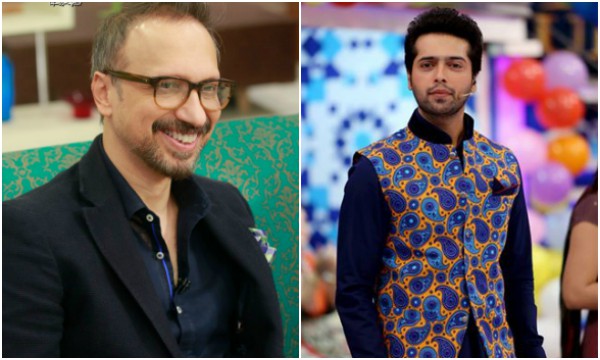 A source close to Fahad Mustafa revealed this information while exclusively talking to Brandsynario.com.

“Fahad Mustafa will be the main lead in Coca-Cola T20 World Cup TVC while other Pakistani celebrities will also seen in the television commercial,” he said. He further revealed that Mustafa would leave for the shoot in Bangkok on January 23rd. The shooting will continue for two days after which he would return to Karachi i.e. by January 26th to resume his pending projects.

This is the first time that Fahad Mustafa will be starring in any Coca Cola commercial. He has previously been a brand ambassador for many big brands including Telenor Talkshalk, Q-mobile and Tarang.

However, the director Asim Raza has had a long term association with Coca-Cola; he has successfully run many creative campaigns for the brand. The brand Coca-Cola has shown constant support for his directorial debut film, Ho Mann Jahaan. They even came up with a fun-filled TVC for the publicity campaign of Ho Mann Jahaan- tagline “Ho Mann Jahaan, Khulain Khushiyan Wahaan” featuring the three leading stars of the movie.

With the two big names of the Pakistani showbiz industry being associated with the Coca-Cola and the T20 World Cup TVC, we expect it to be bigger and better than ever!

Are you excited? I am sure you are!