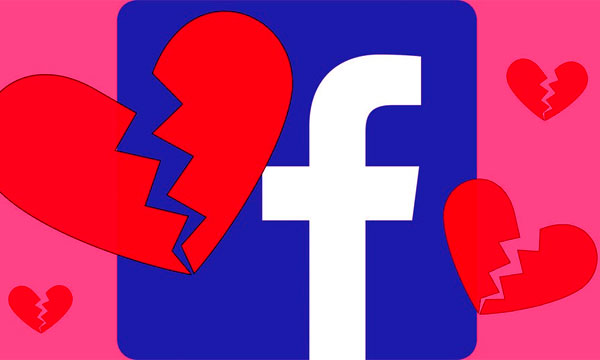 Facebook on Thursday announced that it is testing tools to help people choose how they stay in touch with former partners on the social network.

When Facebook users end a relationship and change their relationship status to indicate that, they will be prompted to try the tools, which will allow them to:

– keep the former partner out of their News Feed without the need to block or unfriend them, and keep their name from being suggested when tagging photos or writing a new message

– limit the photos, videos or status updates that the ex will see

The tools were to be tested beginning on Thursday on mobile in the US, with plans to make further changes and roll them out based on feedback.