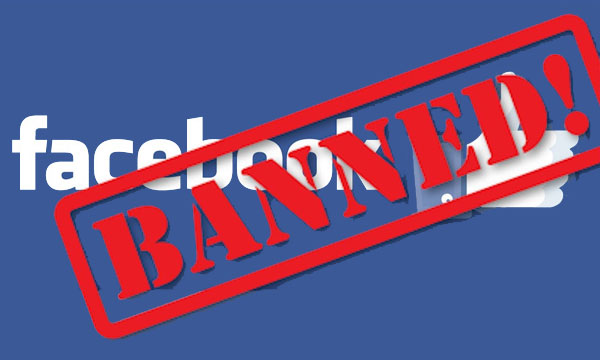 Chief Justice Islamabad High Court (IHC) Justice Shaukat Aziz Siddiqui has revealed that the court will take a decision on whether Facebook ban should be implemented in Pakistan or not in the next hearing.

The hearing is to be held on March 27th, the idea behind this ban is to have all controversial content removed from the social media platform. 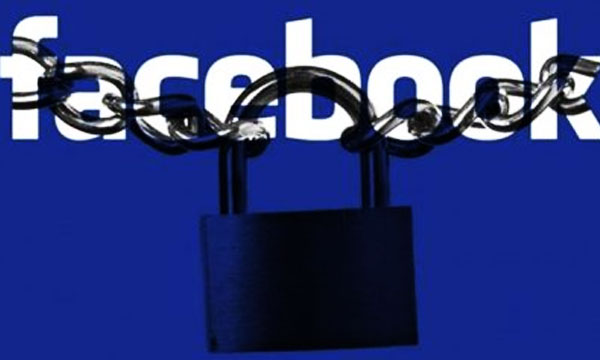 A suspect was arrested on account of sharing and spereading controversial content via social media. The DG FIA apprised the IHC that the agency was keeping at least three suspects under constant surveillance and that the names of a few more suspected persons were also placed on the Exit Control List (ECL).

“A mobile phone and a laptop have also been recovered from the suspect’s possession which now rests with forensic officials,”  FIA Official

Justice Siddiqui, remarked that time should be given to the Facebook management and until then he insisted that “it was important to ban Facebook in Pakistan.” According to Monthly Brands, Siddiqui also added “if we do not have the platform to update selfies, check-ins & food images then we will surely not die.”