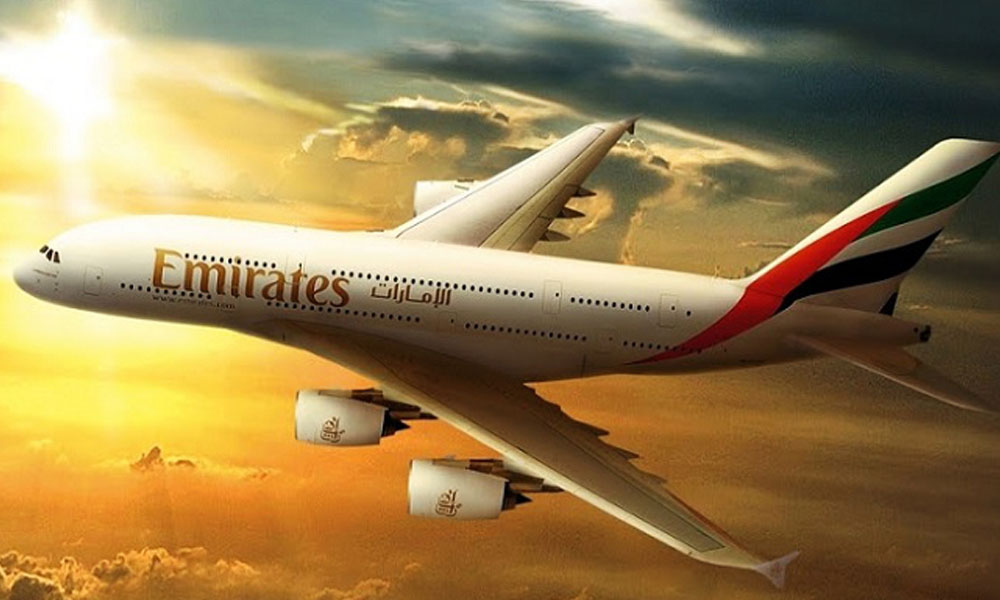 The world’s largest commercial plane, Behemoth Airbus A380, is capable of carrying approximately 544 passengers while going up to 15,4200km, according to a source. The aircraft is being said to be used by Emirates by next month for a short flight starting from Doha, the capital of Qatar, to Dubai, a journey of 235 miles (378km).

This makes it the shortest route ever to be flown by an A380 craft, considering how it can pass by 40 cities without being needed to refuel, Emirates will make history when the flight takes off. The journey will take roughly 1 hour to depart from Doha and to land in Dubai, it is, and takes 7 hours 33 mins by road.

The journey will take place on 1st December, and will also feature 460 economic, 76 business,  and 14 first class seats. Earlier, Australian service provider, FlyNiki claimed that the Vienna-based service had flown the world’s shortest route, a 30-mile trip from Bratislava to its destination, taking 10 minutes.

The world’s shortest domestic flight is the famously succinct route between Westray and Papa Westray in Orkney, operated by Loganair. The distance between the two locations stands at slightly more than a mile and can be traveled in as little as 47 seconds, depending on the direction of the breeze.

Emirates 30 Years of High-Flying Excellence in the Airline Industry

It’s been something of a red-letter month for flying records!