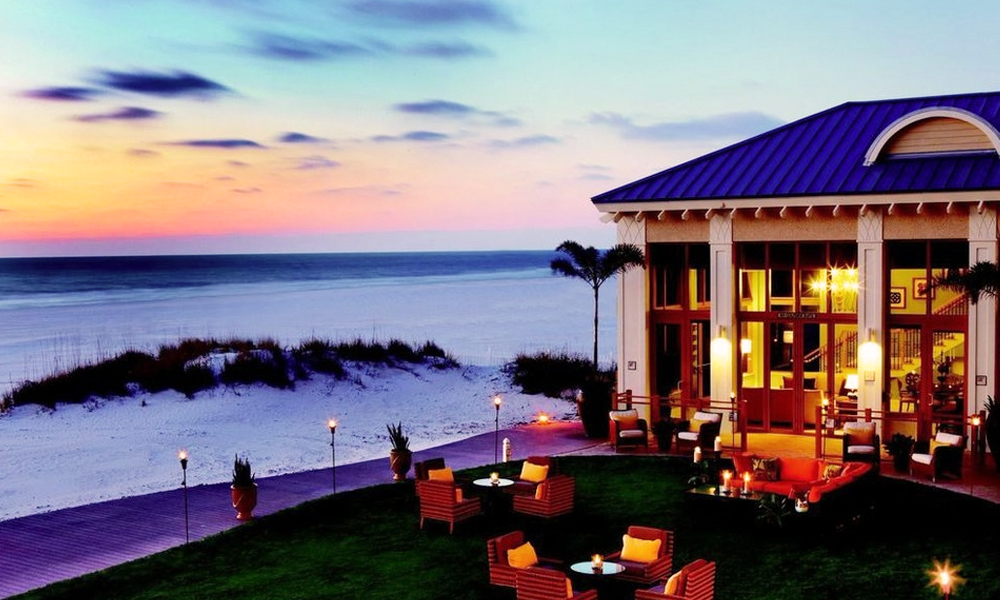 A small bed and breakfast in New England have topped TripAdvisor’s list of the highest-rated eco-friendly hotels in the world for going the extra mile to make sure that nothing is wasted, and everything is repurposed.

Released in advance of Earth Day, April 22, the list features hotels, inns and B&Bs around the world including the US, Canada, Australia and Latin America. Conspicuously absent is Asia.

With a five out of five bubble rating on TripAdvisor, The Artist’s Inn and Gallery in Pennsylvania’s Lancaster County is lauded by guests for its New England charm and hospitality and appreciated for the efforts made to offer guilt-free stays. The installation of solar panels and the use of propane stoves, for instance, have reduced the property’s oil consumption by 90 percent.

It’s also the sum of small initiatives that helped the inn achieve Platinum status on TripAdvisor. Run by Bruce and Jan Garrabrandt, the couple go the extra eco-mile to green the inn. Used soap is collected and donated to Clean the World or Global Aid Network.

Rounding out the top three spots is The 4Rooms in Porto, Portugal and Glascoed Guest House in Llandudno,  Wales, UK.

A separate survey conducted among TripAdvisor members also found that US travelers are becoming increasingly aware of their carbon footprint: 74 percent agreed that a property’s eco-friendly practices are “important” when booking their stay.

Nearly half (45 percent) of respondents also said they “often” look for information about their hotel’s sustainability practices, while 11 percent said they “always do.”

The most common ways US guests said they green their travel at hotels is to turn off the lights when leaving the hotel room; reuse their towels and linens; and buy locally-sourced products.

Here are the top 10 eco-friendly properties in the world according to TripAdvisor: